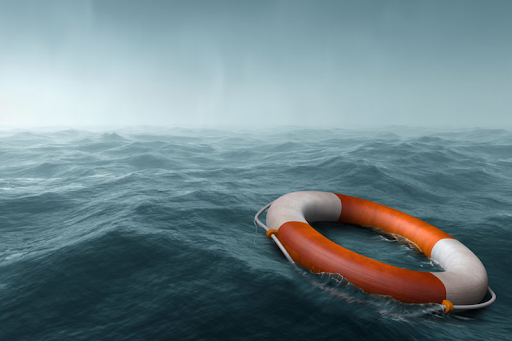 SHARK ALERT: The carcass of a Humpback whale has been spotted offshore on the western edge of Port Alfred, raising the likelihood of an increased presence of sharks
Image: PAUL FLEET/123RF.COM

The public has been warned to exercise extreme caution along the Port Alfred coastline due to high shark activity caused by a whale carcass that is slowly drifting to shore.

According to Lambinon, the carcass of the Humpback whale was spotted offshore on the western edge of Port Alfred.

“The carcass was drifting in an easterly direction with a visible shark presence surrounding it.

“Bathers should not swim at Port Alfred beaches,” Lambinon said in a voice note.

On Friday morning, the carcass was slowly drifting to shore, where it was expected to beach.