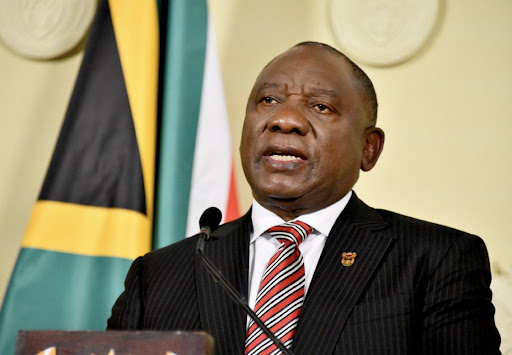 President Cyril Ramaphosa announced the easing of Covid-19 regulations on Sunday evening, saying there had been a sustained decline in infections over the last few weeks.

The decision came after consultations with several organisations, experts and political party leaders.

“Based on these discussions, and the recommendations and the proposals that have been put forward and the requests, cabinet has decided the country should be moved from an adjusted level 3, and be placed on adjusted level 2, with effect from tomorrow,” said Ramaphosa.

The National Institute for Communicable Diseases said on Sunday evening that 3,961 new Covid-19 cases had been identified in SA, bringing the total number of laboratory-confirmed cases to 2,858,195. This increase represented a 11.0% positivity rate.

A further 126 Covid-19 related deaths were reported, bringing total fatalities to 84,877 to date.