Tuesday is D-Day for postal deliveries Down Under 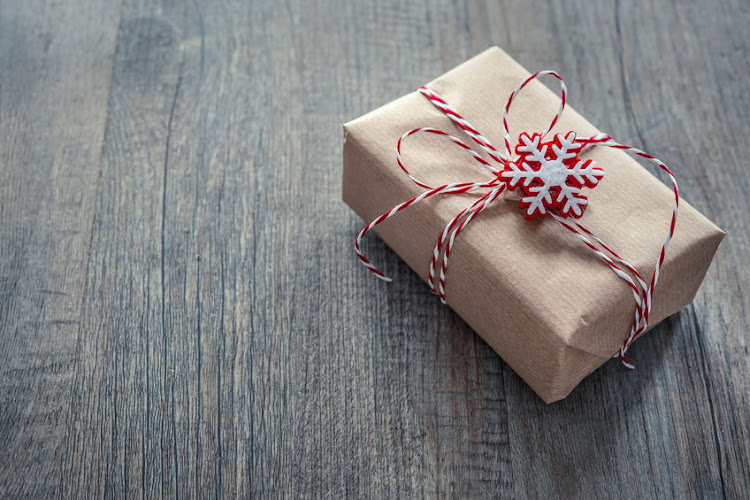 The cut-off date to hand Australia-bound letters and packages in at a post office is Tuesday September 7.
Image: 123RF/alexraths

Want to send a parcel to loved ones in Australia? Best you head to your nearest post office right away.

Last month the SA Post Office announced that Qantas had decided to schedule a second “repatriation” flight from SA to Australia, giving South Africans a second and last chance to send postal items Down Under. Almost 1,400kg of mail was sent to that country on the first repatriation flight in early August.

The cut-off date to hand Australia-bound letters and packages in at a post office for this second flight is Tuesday September 7.

But not all post office branches read the memo, it seems.

Glynne Newlands of Cape Town told TimesLIVE she was told by staffers at both the Kenilworth and Tokai branches last week that she’d missed the cut-off for the gift she wants to send to Australia.

Not so, said Post Office spokesperson Johan Kruger on Monday.

“The cut-off is definitely [on Tuesday]. It allows ample time for the parcels to reach Johannesburg and be loaded on to the plane. I will make sure the Kenilworth and Tokai post offices know this. In fact, they should still accept parcels that come in early on the 8th,” he said.

So there you have it.

Do not include the following in your parcels - liquids, animal or plant products, medication, drugs or aerosols. All outgoing parcels will be X-rayed to check for banned items.

After this flight, Australia will be closed once again to postal imports and exports.