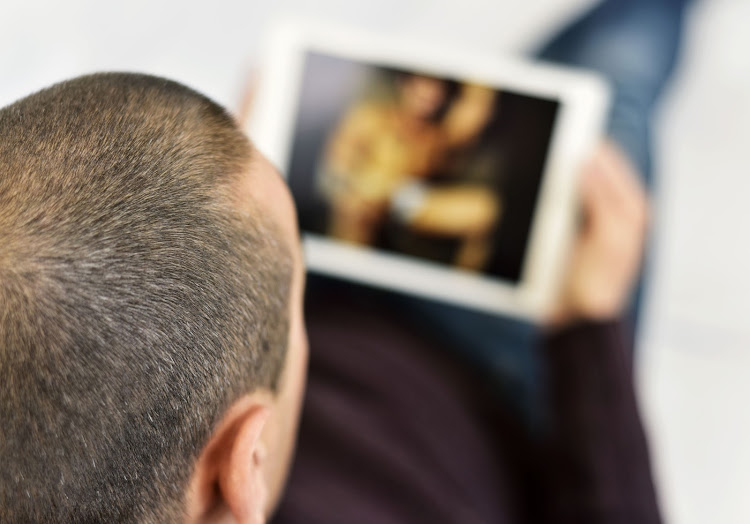 OnlyFans, which was founded in 2016 and has 130-million users, boomed during the pandemic as it became one way for creators to earn money by selling content directly to paying subscribers.
Image: 123RF/nito500

OnlyFans, an online subscription platform known for adult content, on Wednesday scrapped its planned policy that would have prohibited users from posting any material containing "sexually explicit conduct."

The sudden reversal, less than a week after the company first announced the ban, is good news for a community of sex workers who have turned to OnlyFans to safely earn money online during the pandemic, but demonstrates the fragility of the so-called creator economy, which has allowed content creators to earn money directly from fans.

"We have secured assurances necessary to support our diverse creator community and have suspended the planned October 1 policy change," OnlyFans tweeted.

The company did not immediately respond to questions for more detail about the "secured assurances."

The announcement comes after a tumultuous week in which the London-based company said it would begin prohibiting explicit content in October to comply with the requests of its banking partners and payment providers. Critics quickly accused OnlyFans of turning its back on creators and sex workers who helped the site expand aggressively.

Brian Gross, a publicist and president of BSG PR who represents several adult stars who use OnlyFans, including Maitland Ward and Charlotte Stokely, said OnlyFans' ban reversal is "obviously good news" for creators, but the rapid about-face has caused "trepidation and nervousness."

"There's always a chance (OnlyFans) can implement the policy again," he said. "I think everyone has to keep one eye open."

The situation has underscored the need for creators to diversify and maintain a presence on several platforms, Gross said.

OnlyFans, which was founded in 2016 and has 130-million users, boomed during the pandemic as it became one way for creators to earn money by selling content directly to paying subscribers.

The company sought to raise funding at a $1bln valuation, according to a Bloomberg report, but despite its rapid growth, struggled to attract investors due to its image as a platform for users to sell sexually explicit content.

In an interview with the Financial Times on Tuesday, OnlyFans founder Tim Stokely said the company was forced to ban pornography on the site and blamed "unfair" treatment by banks that made it difficult for the company to pay content creators.