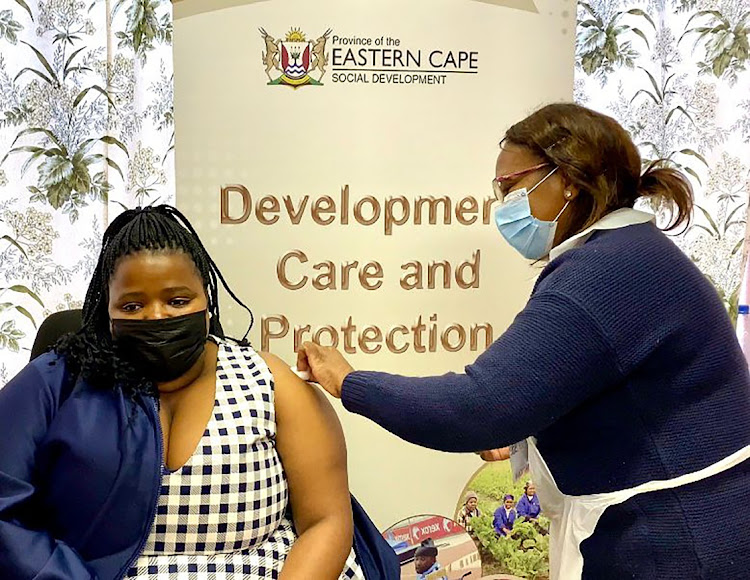 Eastern Cape social development MEC Siphokazi Lusithi is to launch an initiative called Orange-Fleshed Sweet Potatoes in a bid to fight malnutrition in the province.

The project is part of a month-long campaign by Lusithi’s office to mark Women’s Month and increase female-based initiatives.

In a statement on Monday, Lusithi said each sphere of society in the province, from health and the economy to security and social protection, had been negatively affected by Covid-19.

She said the effects had been more severe on women and girls by virtue of their vulnerability.

“The Covid-19 pandemic has affected society, especially women, in countless ways,” he said.

“What was initially a health crisis has affected the economy, health, education, food security and gender equality.

“Women also face the second pandemic of gender-based violence, as well as the economic impacts of Covid-19.

“Economic empowerment has long been considered a key component in structural interventions to reduce gender inequality and the experience of gender-based violence among women.”

Lusithi said: “One of the negative impacts of Covid-19 for women has been food insufficiency and hunger.

“In many instances, this leads to malnutrition of their children.

“We partnered with the health department in our Orange-Fleshed Sweet Potatoes campaign to ensure that we fight vitamin deficiency in women and child malnutrition in the OR Tambo district.”

The orange-fleshed sweet potato is promoted for alleviation of vitamin-A deficiency in many parts of the world, including Sub-Saharan Africa, and South and East Asia.

Solani said it was considered a great food source in the country.

“A recent survey indicated that 43.6% of children 1-5 years old and 27% of women of reproductive age are vitamin-A deficient,” he said.