Kariega man due in court for vehicle theft 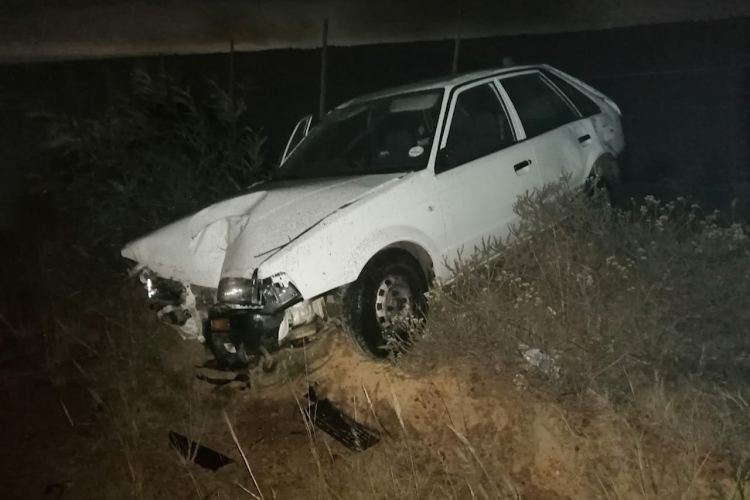 A 50-year-old man is expected to appear before the Uitenhage magistrate court on Thursday after he was arrested for possession of a stolen motor vehicle on Tuesday evening.
Image: Suppied

A 50-year-old man is expected to appear in the magistrate's court in Kariega on Thursday after he was arrested for possession of a stolen motor vehicle on Tuesday evening.

According to the police spokesperson Captain Andre Beetge the SAPS K9 unit vehicle patrolling Cape Road near Greenbushes at about 7:15pm, were alerted to a vehicle theft tracker activation.

Beetge said the white Mazda Midge, stolen a short while earlier in Kariega, was spotted by the police members, and on approaching it, the driver sped away.

“A vehicle chase of about 10 minutes ensued and ended about 7km into the Rietkuil gravel road when the driver lost control of the vehicle and rolled,” he said.

He said the vehicle crashed into a farm fence and the driver attempted to evade arrest by climbing through the fence under cover of darkness and light rain.

“The dog of the K9 member was then used to apprehend the suspect,” Beetge said.

He added that the vehicle was impounded for further forensic analysis, and further investigation would be conducted to establish the suspect’s link to the theft of the vehicle.