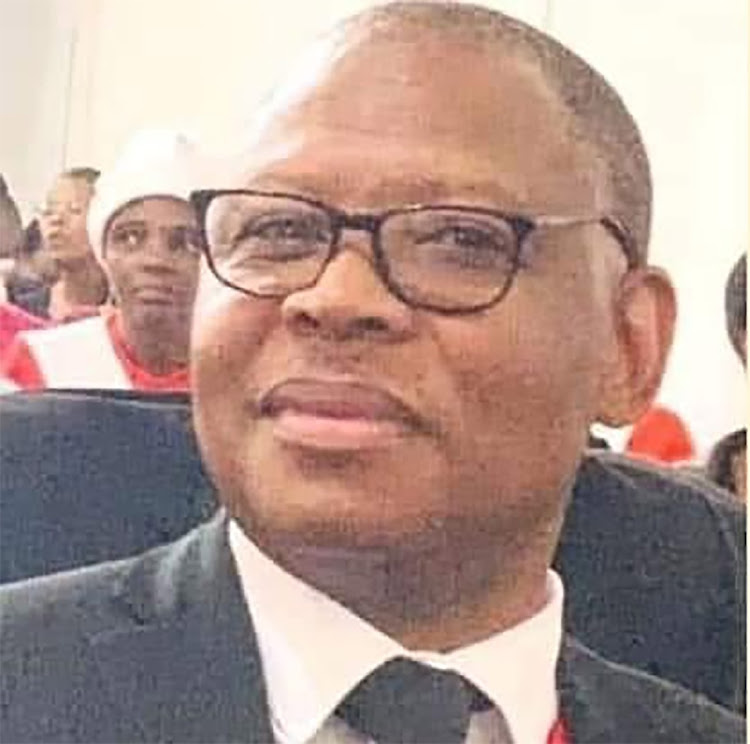 A man of high integrity, a selfless activist and a dependable friend with a great sense of humour.

This was how  Gauteng head of co-operative governance and traditional affairs Bongani Gxilishe was described during his virtual memorial service on Tuesday night.

Gxilishe, who previously led the departments of public works and economic development, environmental affairs and tourism in the Eastern Cape, died from Covid-19 complications on Friday.

“Those of us who worked in the provincial government at that time with Bongs, count ourselves privileged to call him our friend and colleague,” Muthwa said.

“He was unfailingly polite, a gentleman in all the positive senses of the word.

“He led with integrity and was a role model of ethical leadership.

“No-one who came into contact with Bongani could fail to appreciate his pleasant disposition, ready smile and infectious sense of humour.”

Muthwa said Gxilishe had a sense of humour, yet had a serious side, making it easy to engage in good-natured banter as colleagues.

Professor Mcebisi Ndletyana urged people to mourn Gxilishe in a self-reflective manner, asking themselves what they could learn from his life.

Ndletyana said he had personally encountered Gxilishe while he conducted interviews for his recent book, Anatomy of the ANC in Power: Insights from Port Elizabeth 1990-2019.

He said their encounter was brief, yet impactful.

“I experienced Bongani as a self-reflective human being who was constantly aware of what he was involved in and his environment, but not only that.

“He sought to engage with people however critical some of them were.

“I hope that is a characteristic that would multiply among those who are in power because they cannot dip their heads in the sand and hope that solutions will come [without] constantly confronting the unpleasant.”

He was appointed as the first ANC provincial secretary in the Eastern Cape after the party was unbanned in 1990.

In 2019, he was appointed as Gauteng Cogta head.

Gxilishe will be buried in Gqeberha on July 23.

The Gauteng government and Eastern Cape ANC branch will also hold virtual memorial services for Gxilishe on Wednesday at 11am and 4pm.