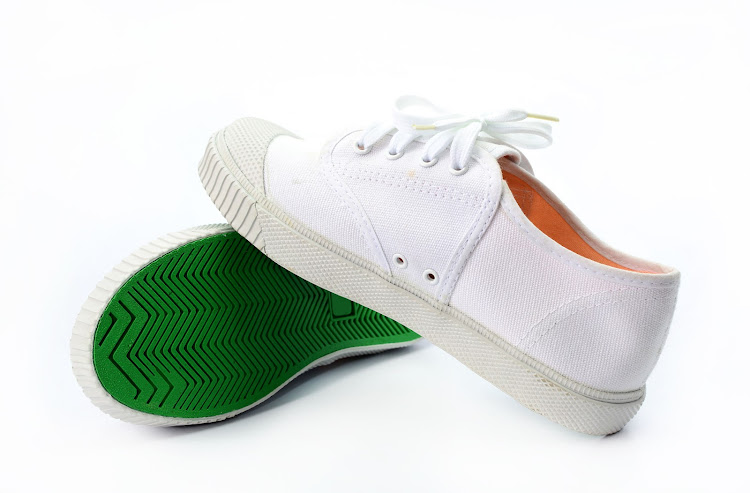 The mother went to a mall with the woman, who gave her money to buy herself shoes while she remained behind with the baby girl. Stock photo.
Image: Todsaporn Bunmuen/123RF

The promise of a pair of new sneakers saw a young mother lose her baby after she trusted a stranger.

North West police have put out an appeal to find the baby and alleged kidnapper.

Police spokesperson Lt-Col Amanda Funani said the 17-year-old woman gave birth at home on June 14. She took her baby to Klerksdorp Hospital for a check-up on June 17.

“The mother was leaving the hospital when she met a woman who offered to buy her takkies as she was wearing flip-flops on a cold day.”

The mother went to a mall with the woman, who gave her money to buy herself the shoes  while she remained behind to look after the baby girl.

“When she came out of the shop, the mother discovered the woman was missing with her baby.”

The suspect is believed to be in her early 30s. She speaks Setswana, is about 1.65m tall and was wearing black jeans and a black and pink top.