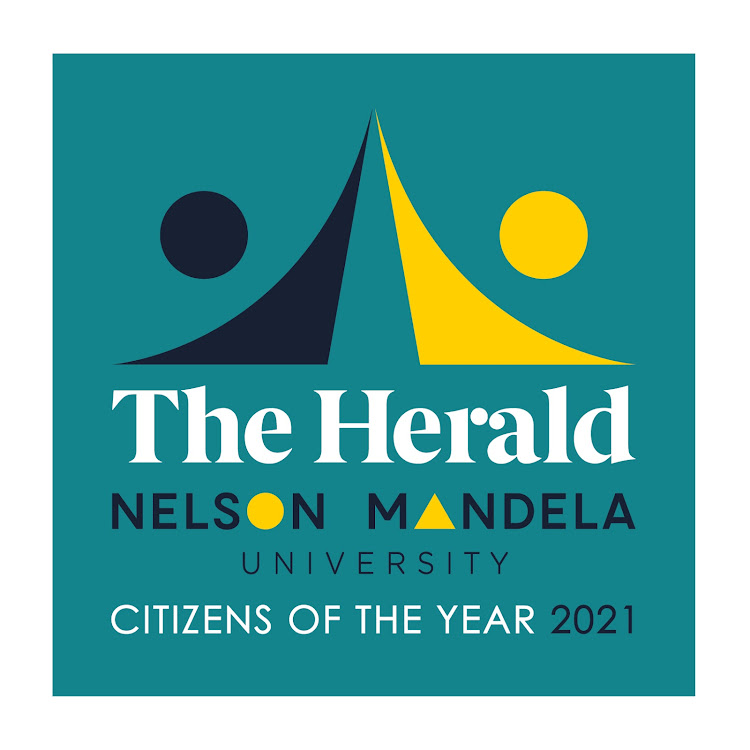 The Herald is celebrating the pearl anniversary of its Citizens of the Year awards with two new sponsors, more prizes and a host of exceptional individuals expected to be thrust to the fore.
Image: Supplied

The Herald is celebrating the pearl anniversary of its Citizens of the Year awards with two new sponsors, more prizes and a host of exceptional individuals expected to be thrust to the fore.

Entries for the 2021 The Herald Citizens of the Year supported by Nelson Mandela University open on Monday.

Over the last three decades, the awards have provided a platform to give special recognition to individuals and organisations that create a positive impact in the community with the aim of building and maintaining projects that support the wellbeing of others.

This year’s instalment of the event is poised to present truly resilient  local heroes who put their best foot forward to support their neighbours during a year of unprecedented struggles and sacrifice in the fight against the Covid-19 pandemic.

The awards have also welcomed two new sponsors on board in the form of co-title sponsor Nelson Mandela University and gold category sponsor SPAR.

The Herald editor Rochelle de Kock said she especially loved the Citizen of the Year awards because it was important to highlight the positive difference that people were making in their communities.

“There is a lot of bad news out there — we see it every day.

“But, there is more good that is happening in our various communities, people who are doing their best to make an impact.

“It is imperative that in the time of gloom, we find those stories of hope and resilience, and that we celebrate those achievements however small they may be.

“Our city is filled with exceptional people doing remarkable things.

“Let us shine a spotlight on their work and say a big thank you to them,” De Kock said.

NMU deputy director of marketing Vuyokazi Bongela said the university opted to invest in the awards as the ethos of it resonated with the ideals of the institution which included the service of society and advancing public good.

“I think that at times, as people, we downplay our ability to make a meaningful impact in our communities and for the greater good of humanity.

“However, we find that it is the seemingly small acts of kindness or displays of basic humanity — sharing the little resources we have in the form of time, skills and expertise, or money — that ripple through our communities,” Bongela said.

“In a world that seems so filled with negativity, being exposed to, and recognising, such pockets of basic humanness are just the glimmers of hope we need to light up the world.”

Alan Stapleton, from sponsorships and events at SPAR Eastern Cape,  said the awards spoke to SPAR’s drive to be part of the communities in which it served, and support ordinary people who did extraordinary things within their communities.

“These are people who give up of their own time, skills and, often, money to make the lives of the less fortunate just a little better. Often, with little recognition.

“And if we can encourage and motivate others to do the same, those little differences made can lead to huge change,” Stapleton said.

Speaking as one of the six judges for this year's event, he said: “I sometimes wonder if there should be a winner in an initiative like this.

“Judging is going to be very difficult as the people nominated will all already be winners in their own right.”

In an effort to highlight the achievements of as many individuals as possible, the awards for a second consecutive year will recognise winners from a variety of categories as opposed to two winners who were selected from a group of six finalists within the previous format of open and youth categories.

This year’s winners will be honoured at a hybrid gala event at the Radisson Blu Hotel in September and selected according to eight categories, namely philanthropists, sports, arts and culture, business/entrepreneur, education, community, civil society (NGO/NPO), frontline and innovators.

The awards are open to individuals and organisations from within Nelson Mandela Bay.

To nominate an individual (yourself included), a business or organisation, visit www.bit.ly/HeraldCitizens2021

Entries close on July 9 at midday.