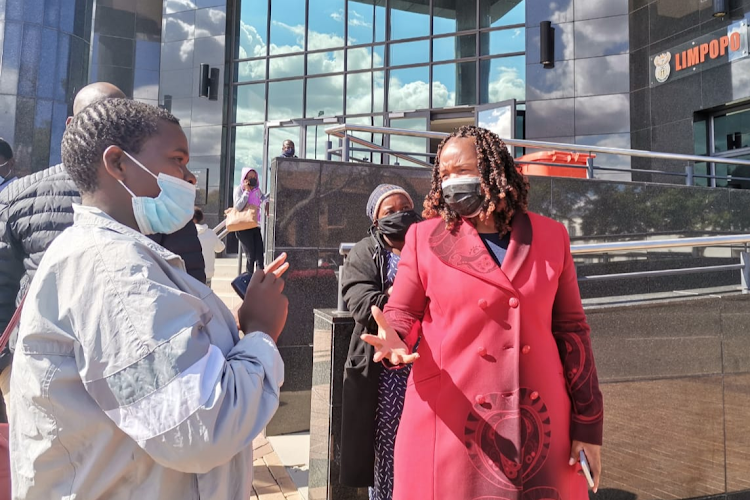 Former lawyer Lucas Phasha — who hacked three of his children to death with an axe and bludgeoned his last-born with a rock — has been sentenced to four life terms in jail.

He killed the four children after accusing his wife of cheating.

The Limpopo high court on Friday sentenced the 52-year-old after he was previously  convicted of brutally killing his children in February 2020.

“This is a horrific crime and the accused is not a candidate for rehabilitation as he has previous convictions of murder and attempted murder,” said judge Gerrit Cornelius Muller.

The court heard that Phasha had previous convictions for murder, three counts of attempted murder and one for reckless driving.

The mother of the deceased children, Sylvia Monyela, said she was relieved justice has prevailed.

“I am so relieved. I am relieved that he was arrested. It pains me that he didn’t admit it but he knew he killed them. They saw in court that he killed them,” she said.

The National Prosecuting Authority (NPA) welcomed the sentence and said it would send a strong message to the public that this was a gruesome murder, and the criminal justice system made sure justice was served.

According to the NPA, Phasha killed his four children after accusing his wife of cheating.

Malabi-Dzhangi said before the murders, Phasha had posted on his Facebook page that his wife was seeing another man and would never see her children again.

“The police arrested Phasha the same day after he confessed to his neighbour that he had killed his children,” Malabi-Dzhangi said.

Provincial social development MEC Nkakareng Rakgoale, who was in court, welcomed the outcome of the case and said it will serve as a deterrent to would-be abusers and murderers of children.

“I feel relieved especially because this comes at a time when we are commemorating national Child Protection Week. This sends a message to the public that we have a responsibility to protect children. Justice has been served.”