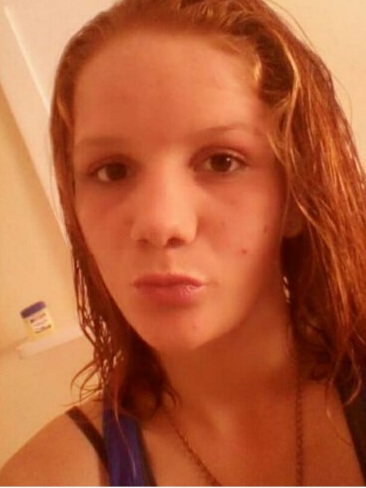 FOUND: Deidre Hall, 17, has been found in Gelvandale
Image: SUPPLIED

The Kensington teenager who was reported missing on Tuesday has been found.

She had disappeared with all her clothes, except her school uniform.

“The teenager was found yesterday [Thursday] in Gelvandale and the [investigating officer] was not informed by the family,” Naidu said.