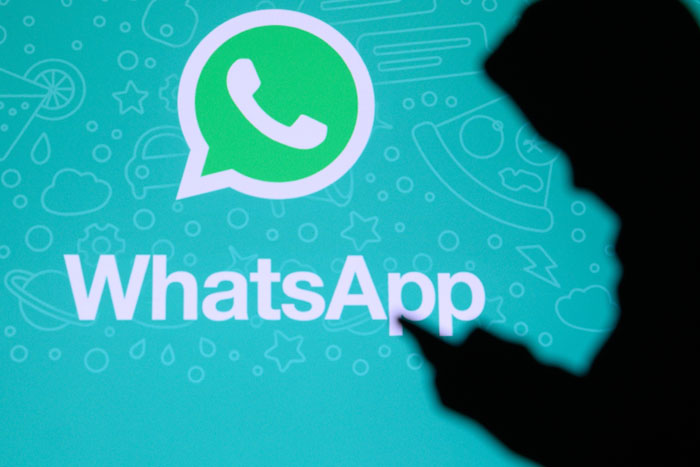 The information regulator has asked WhatsApp to revise its privacy policy in SA to the standard used in the EU. This as WhatsApp will, On May 15, require users to accept new terms and conditions.
Image: 123RF/Peter Kovaja

The Information Regulator SA is seeking legal advice after writing to WhatsApp LLC to ask it to revise the privacy policy in SA to the standard used in the EU — and receiving no response.

The regulator is an independent body established in terms of the Protection of Personal Information Act.

On May 15, WhatsApp will require users to accept new terms and conditions for using the app.

Despite earlier correspondence, the regulator said it had received no agreement from WhatsApp. According to a statement on Thursday, the regulator was briefing attorneys to prepare an opinion on the way forward in terms of litigation.

“We are obligated as the regulator to ensure the protection of personal information of all SA citizens and monitor compliance of the Protection of Personal Information Act (Popia) by responsible parties. We therefore will take this matter further and seek legal opinions and press for collaborated efforts,” said the regulator's chair, advocate Pansy Tlakula.

In the statement, the regulator said Popia has a privacy regime very similar to the EU regime, and therefore believes that WhatsApp should adopt the EU policy in SA — and in other countries in the global south that had similar regimes.

“The regulator remains of the view that despite WhatsApp operating in different legal and regulatory environments, there are effectively two privacy policies for the users of WhatsApp. There are substantial differences between the policies for users living in Europe and for users outside Europe.

“Given Facebook’s status as one of the world’s largest companies, the regulator is of the view that it should work with other organisations to hold Facebook accountable,” the statement read.

On May 8 the organisation engaged the Global Privacy Assembly (GPA), of which it is a member,  to obtain the position of the GPA on the compliance of the revised policy with generally acceptable data protection principles and whether it intends to engage WhatsApp on this matter.

The regulator has also asked the portfolio committee on justice and correctional services to request Facebook SA and WhatsApp LLC to appear in parliament on this matter.

On Wednesday, Germany’s lead data protection regulator for Facebook said it would be banning the social network from processing personal data from WhatsApp users because it views the messaging app’s new terms of use as illegal.