Mandela’s great-grandson says police beat him for no reason 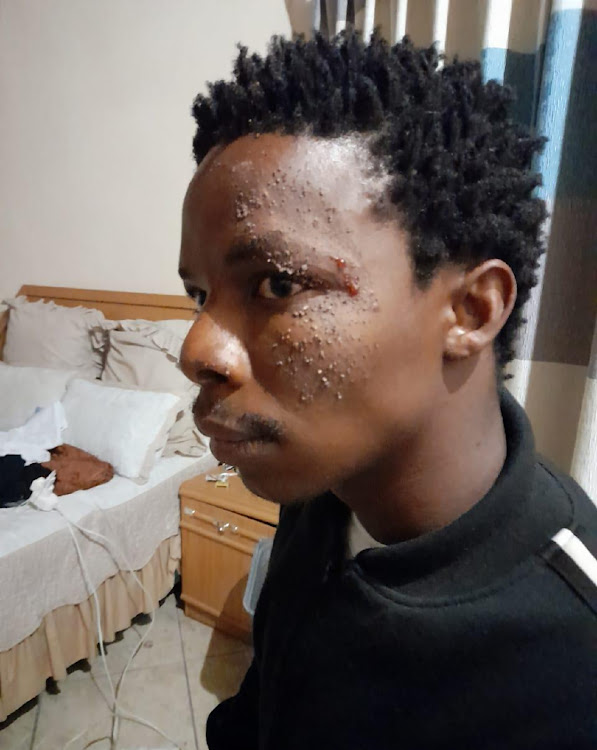 Mayibuye Mandela, a great-grandson of former president Nelson Mandela, has opened a case of assault against the police.
Image: SUPPLIED

Nelson Mandela’s great-grandson, television presenter and political activist Mayibuye Mandela, has opened a case of assault against police officers who he alleged beat him without provocation on the weekend.

He said he and two friends were driving in a bakkie on a gravel road from Mqhekezweni Great Place outside Mthatha at 8.30pm on Saturday when they were stopped by four police officers.

“A policewoman and policeman started beating me with a stick. They forced me down and I sustained bruises on my face when they put their boots on my head to suppress me.”

For more on this story, please visit DispatchLIVE.