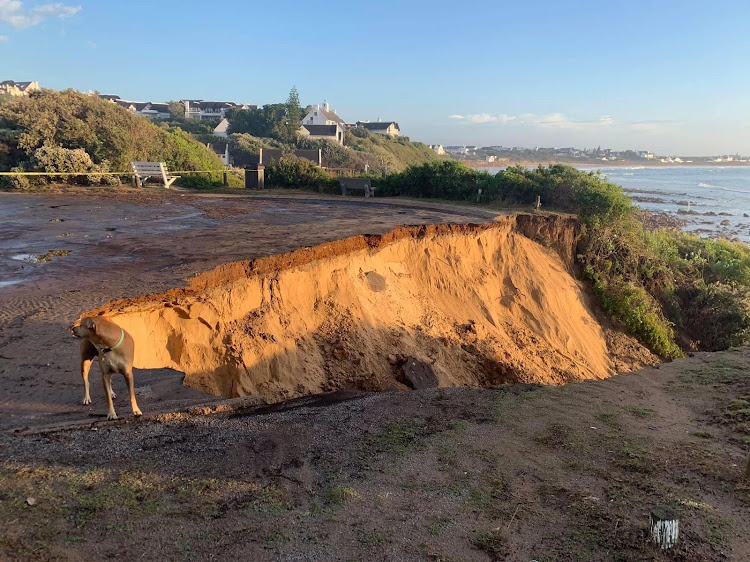 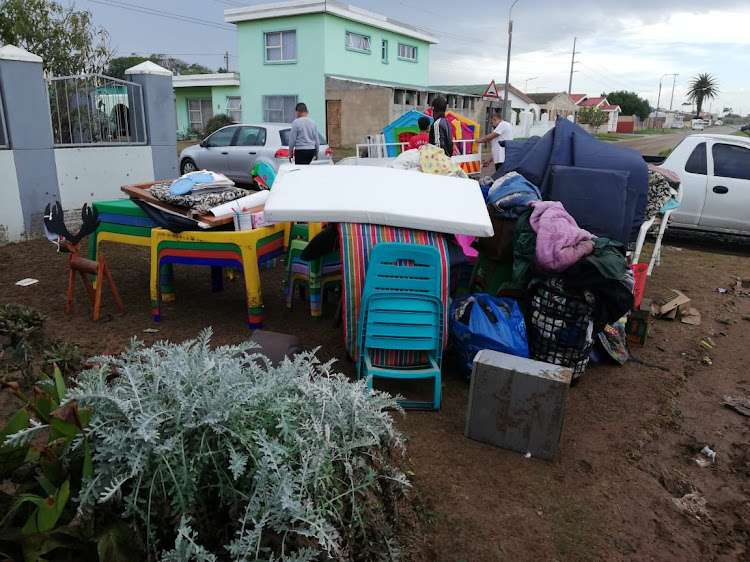 A Gqeberha day care centre was damaged during heavy rainfalls on Wednesday night, while for much  of Thursday mop-up operations were carried out in St Francis Bay, where numerous incidents of water damage to homes, roads and along the coastline were reported.

Some areas received up to 100mm of rain.

In West End, Tiny Toes Daycare had to suspend its classes after rain and hail damaged a large portion of its premises.

The caretaker sleeping inside the building was awoken by the heavy rain which had wet his mattress.

When principal Tasneem Lagardien arrived at the premises at around midnight, she found a dead kitten in knee-high water, soaked carpets and Tupperware floating around.

Neighbours had left their homes to sweep water out of the classrooms, while plastic tables and chairs also floated in the water.

The pupils play area outside had been turned into a mud bath.

Lagardien said that, from Friday, she would have no choice but to run school activities from her own home.

Disaster Volunteer Group St Francis Bay said there were reports of between 60-100mm of rain localised in St Francis Bay overnight and that the group was alerted to a lot of flooding in the Sea Vista community.

“While we are all in prayer for rain, so much in a short period of time caused a lot of damage and rendered some without homes, with belongings under water,” a Facebook post read.

The Sea Vista flood damage was assessed on Thursday morning and, according to the Disaster Volunteer Group, residents needed blankets and mattresses to sleep over at the community hall on Thursday night.

Some homes were also flooded.

Residents, meanwhile, mopped up on Thursday after numerous incidents of water damage at homes, on roads and along the coastline.

The SA Weather Service’s Garth Sampson said rainfall intensity and amounts were patchy east of Plettenberg Bay and even in Nelson Mandela Bay.

Only 1mm of rainfall was measured at Kariega and 45mm at the Third Avenue dip.

Sampson said it was difficult to determine what had happened in the Kouga Mountains, but between 30-45mm of rainfall was measured in and around Kareedouw.

“There were reports of flooding in places in the area, as well as of unmelted ice pellets still visible in places.

“This will add additional run off.

“In the area of the Impofu Dam wall, unconfirmed reports were received of 100mm.

“Unfortunately, this was at the wall and not in the catchment,” Sampson said.

“This was not widespread rain over the entire catchment.

“However, with that 30-45mm in the Kareedouw area and reports of some good falls over a short period near the Impofu dam, some runoff would have been caused to especially the Churchill and Impofu dams.”

Sampson said he did not think much would have flowed to the Kouga Dam as not much rain had fallen on the Joubertina side.

“My personal conservative estimate would be a few percent to the Churchill and Impofu dams, with very little to Kouga.

“So in other words, this will give us a bit of breathing space for our water woes.

“We are not over the worst yet,” he said.