Motorists should avoid R334 at KwaNobuhle due to protest 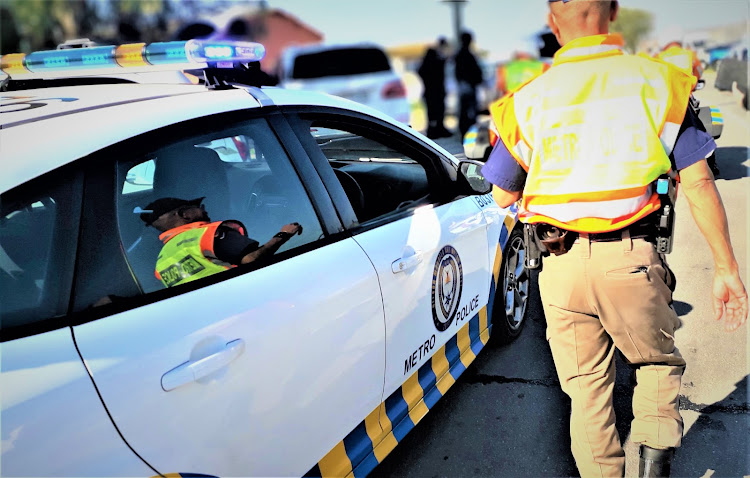 STAY AWAY: Motorists are advised to avoid the R334 near KwaNobuhle due to protest action on Wednesday morning.
Image: FILE

Motorists are advised to avoid the R334 outside Kariega due to protest action in the KwaNobuhle area.

Traffic officials have confirmed that vehicles have been damaged as residents started protesting on the road at about 6am on Wednesday.

The protest is believed to be related to a lack of service delivery in the area.

Initial reports indicate that at least one vehicle was set alight and residents have threatened to burn down a ward councillor’s office as well.

At this stage no arrests have been made and no serious injuries have been reported.