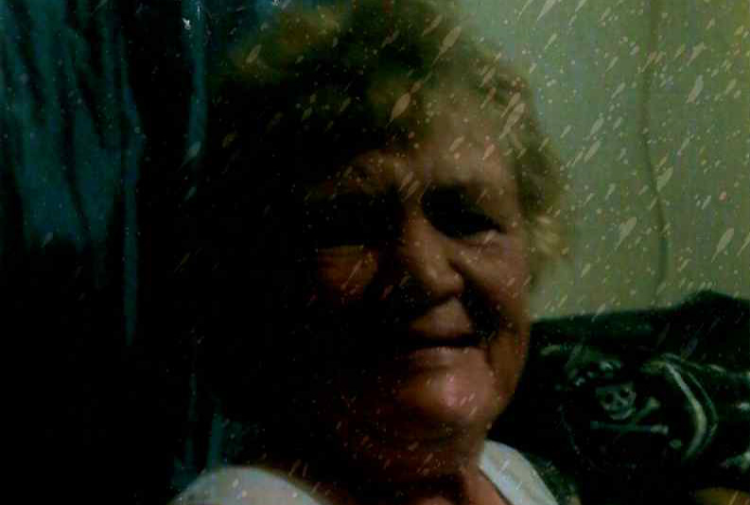 Kabega Park police need the public’s assistance to help track down an elderly woman who has been missing since Christmas Day.

Martha du Toit, 74, from Lategan Street, Rowallan Park, disappeared shortly after a telephone conversation with her sister on December 25.

Police spokesperson Captain Sandra Janse van Rensburg said Du Toit’s sister last saw her on October 4, but then received the Christmas Day phone call, only to be informed that her sister had left the city.

“According to her sister, she last spoke to Du Toit on the telephone and was informed that she had left Gqeberha and relocated to Adelaide with a Mr Abraham de Beer.

“When her sister attempted to contact her again, she was unable to do so because the cellphone number was no longer working,” Janse van Rensburg said.