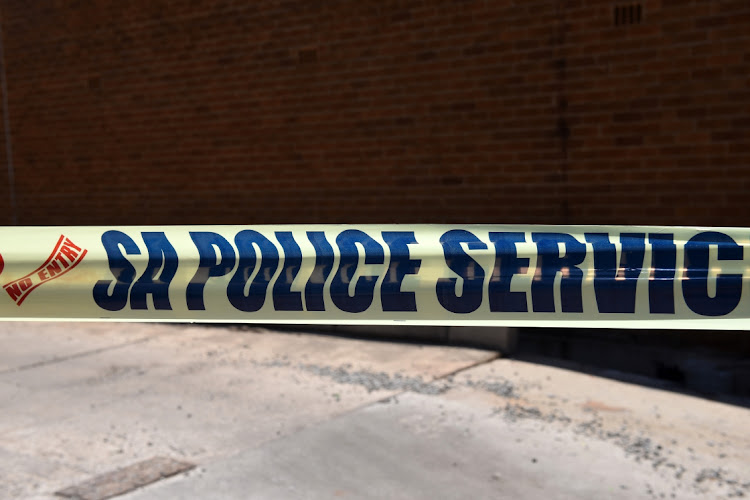 Police are investigating a case of double murder after a couple were found dead in New Brighton on Sunday.

Both had been shot.

Nomfundo Galadile and Nkosamahlubi Linda, both 45, were found lying on the bed in their Nginza Street home.

Their bodies were discovered when concerned family members went looking for them after they failed to arrive at a local traditional ceremony on Sunday morning.

According to the police, the couple had attended a traditional ceremony in Nginza Street on Saturday and then left, promising to return the next day.

However, when they failed to show up or answer their phones, family members went to the couple's house to look for them.

“The motive for the killings and circumstances surrounding their deaths are unknown at this stage,” Naidu said.