KwaNobuhle to get 100 water tanks as day zero looms 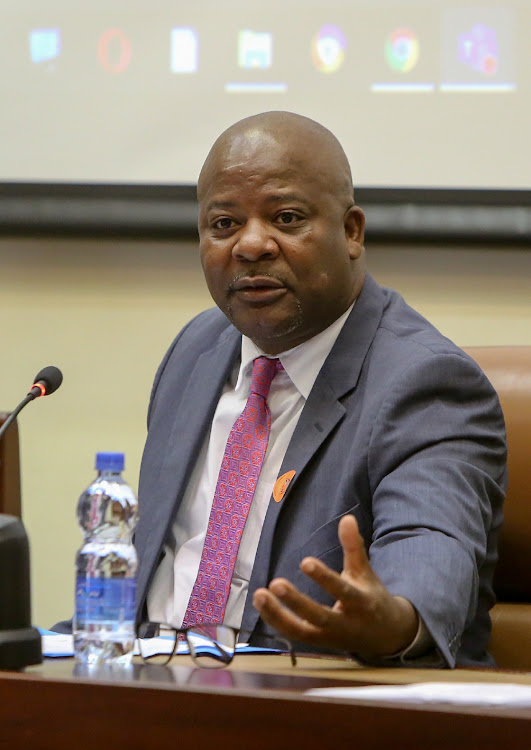 One hundred water tanks will be deployed across 50 locations in KwaNobuhle by the end of June, the Nelson Mandela Bay municipality said on Wednesday

City bosses said that unless the city receives heavy rainfall between now and July 1, day zero would not be avoided.

This is because the Kouga Dam, which supplies KwaNobuhle, is at a critical level.

Mayor Nqaba Bhanga said if residents continued using 300ML instead of 250ML of water a day, other parts of the city would be without water.

“The time has come for people to come on board and report those seen to be abusing water.

“St Albans will also be affected. Our officials went to the prison to explain the situation.

“Next up are hospitals and the hospitality industry,” he said.

For years,  the snail’s pace in fixing water leaks has led to clean water going down the drain.