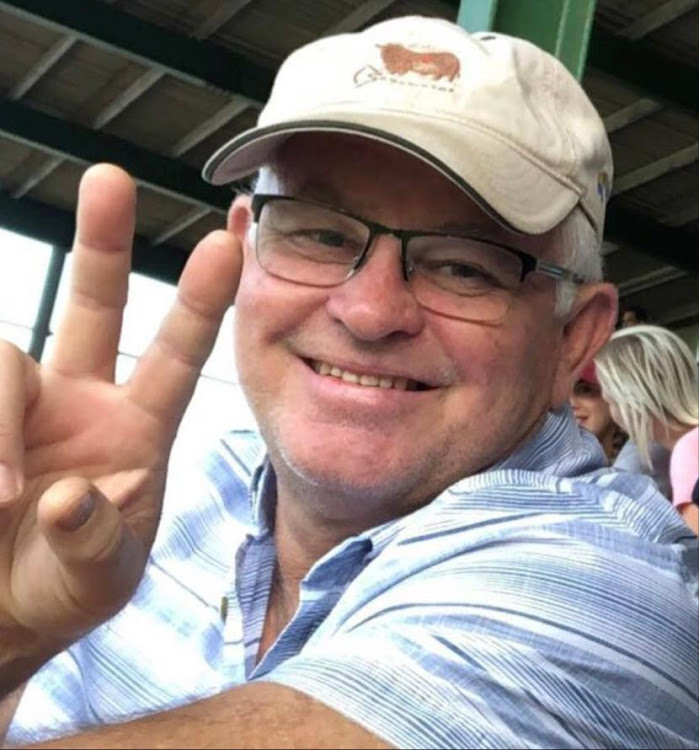 One of the first Covid-19 patients to receive a lung transplant in SA has died.

Johannesburg’s Mbali Mbatha, 27, was the other patient to undergo the surgery and left the hospital in March with her baby daughter.

Botha, 61, had initially been recovering well post-surgery at the Netcare Milpark Hospital in Johannesburg but succumbed to complications on Tuesday night.

Friends, family and colleagues in the medical fraternity described him as a man loved by everyone and who stood for women in everything he did.

In a career spanning more than 30 years, Botha  worked at various hospitals across the city.

Born in Cape Town, he spent most of his life in Gqeberha and attended Grey junior and high schools.

Speaking on behalf of the family, a friend and colleague of 21 years, nursing sister Dawn Scheepers, said: “He was so popular and he had a nickname for everyone.

“He was a devout Christian and has moved on to a better place.

“He was loved by all in the workplace and treated everyone equally.”

Scheepers said in his free time, Botha enjoyed farming cows and took his dog for a walk every morning before work.

In the  past few months, Botha had fought a hard fight and it had been difficult for the family, she said.

Botha continued with his duties at St George’s Hospital until he was diagnosed with Covid-19 on November 19.

Soon afterwards, he was admitted to a ward and spent about a week there until he was transferred to ICU and put on a ventilator.

In mid-December, he was airlifted by a specialist medical team and transferred to the Netcare Milpark Hospital, where he was connected to an ECMO (extra-corporeal membrane oxygenation) machine.

Scheepers said he was kept alive by this machine and a ventilator until a cadaver lung from a patient who had been in a car accident became available on February 7.

She said at one stage he was improving so much that the family believed he was on the home stretch.

His son Peter, a third-generation doctor in the family, described his father as a warrior and a friend to all.

“I love him. He made [me] the man I have become today.

“I just need to continue living his destiny now,” he said.

Gqeberha  gynaecologist and obstetrician Dr Daniel Truter, who worked alongside Botha for about eight years, described him as a warm and caring professional who loved working in maternity with patients who went into labour.

Truter said Botha had a wonderful sense of humour and always lightened the mood.

“He was always willing to come out at any time of the day or weekends to do epidurals.

“He had a great relationship with the maternity staff — they were very close.

“He will be sorely missed by hospital staff, he had a good way with nursing staff, [he was] very respectful with patients and just his willingness to work whenever was amazing,” Truter said.

Botha is survived by his wife, Rosanne, sons Peter and Dean, his mother June and his golden retriever Bailey.

His funeral will be held at St David’s Congregational Church in Sunridge Park on Friday.