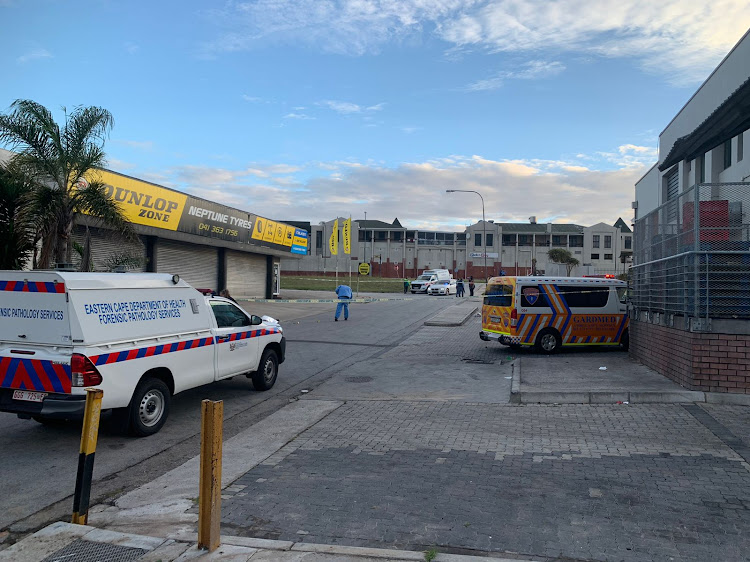 Two men and a woman were shot dead near the Intercape terminal in Perridgevale on Friday afternoon.

While details of the incident remain sketchy a Herald reporter on the scene saw multiple firearm cartridges scattered around the area between the Intercape terminal and the Atrium SPAR depot.

Police spokesperson Sandra Janse Van Rensburg said it was too early to divulge information about what happened as it was still an active scene.