Mother who 'concealed abuse of children' by boyfriend, 91, is granted bail 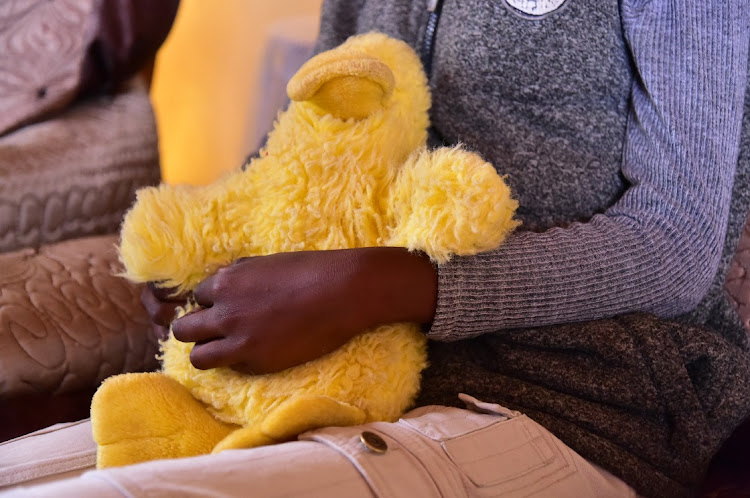 The 30-year-old woman was allegedly aware that her boyfriend, aged 91, was raping her 11-year-old daughter.
Image: File / Eugene Coetzee

A 30-year-old mother of three accused of concealing the abuse of her children at the hands of her 91-year-old boyfriend has been granted bail of R1,000.

The woman, who is not being named to protect the identity of her children, appeared in the Bushbuckridge magistrate’s court in Mpumalanga on Thursday. She was charged with child neglect.

The police had spent days looking for her after being alerted to the alleged abuse suffered by the children.

“Her court appearance [stems] from a sad incident which was earlier reported by police last week, in which the woman is said to have had a tendency of leaving her three children — aged between two, five and 11 — alone in the house,” said Brig Leonard Hlathi.

“Nevertheless ... what was swept under the carpet for a while, was uncovered when a concerned citizen reportedly went to the house of the suspect only to find the three children in a terrible state without parental care. The little children then broke their silence and confided to the woman about their ordeal.

“They also indicated that they have been treated badly as well as neglected by their own mother. Details given by the children revealed that the 11-year-old girl had allegedly been raped by a man who often visited their mother. The man also reportedly assaulted the five-year-old boy but their mother failed to report the two incidents to the authorities,” Hlathi added.

The concerned community member took the children to a local school and police and the department of social development were summoned.

The man was arrested and charged with rape and assault with intent to do grievous bodily harm.

“The elderly man has already appeared before the Bushbuckridge magistrate's court on March 25 and he was remanded in custody until Tuesday, April 6, for bail application. The children's mother was arrested on Tuesday, March 30. Her case was postponed to April 6 as well,” Hlathi added.