Battle for hearts and minds as NMU students head to polls 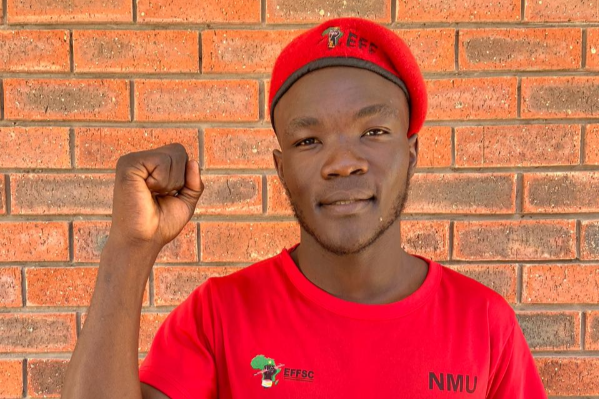 Thousands of Nelson Mandela University students will head to the polls on Wednesday to elect a new student representative council.

While this has been one of the most low-key campaigns for office, the stakes are high, especially with 2021 being a local government election year.

Whichever organisation emerges victorious after the virtual elections, its mother body will likely point to it as a sign of things to come as, to an extent the ANC, DA and EFF will be using the SRC elections as a barometer of their support among the youth.

Students take to the polls nearly 1½ years since the last election, in October 2019, which saw ANC-aligned Sasco retain power for the fourth consecutive year.

This year, the DA-aligned Daso and EFF-aligned EFFSC campaigns are led by respective presidential candidates Lenard Malesa and Pontsho Hlongwane, while Sasco will announce a leader after the election results have been revealed.

Sasco regional secretary Thembalethu Nyikilana said: “Sasco does not have something called a presidential candidate.

“The organisation deploys into office after election results are announced.”

Nyikilana is the incumbent SRC head at NMU.

Meanwhile, Malesa and Hlongwane have hit the ground running, aiming to unseat the ANC-aligned  student organisation.

Hlongwane, a 21-year-old third year LLB student at the university’s south campus, said he had been closely exposed to students’ struggles with accommodation, some of which were due to financial shortfalls.

He said the party would introduce an SRC resource centre to settle student debts and fund the registration of non-funded students, among other interventions.

“We believe in free education, but in the interim — while we are still championing the struggle for free education — we will be able to [help fund] students who owe the institution, through the SRC resource centre.

“We are going to allocate a budget for the resource centre and collect donations and sponsors from the university and externally,” he said.

This is, of course, should the EFFSC attain control of the SRC.

Hlongwane said adequate, quality housing for students was another priority for the party.

He said the party would establish a single department of housing to implement policies and systems universal to all residences on and off campus.

This would ensure that off-campus students were placed at the same time as students living on campus residences. 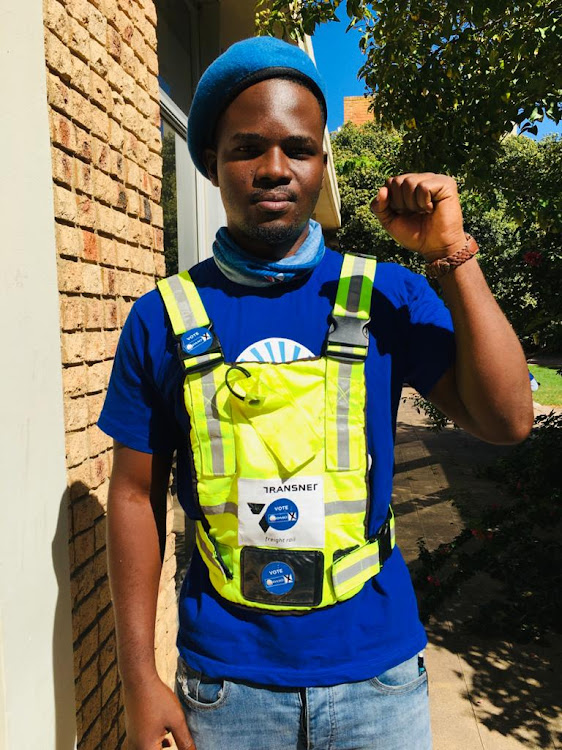 Daso’s Malesa, a 27-year-old final year mechatronics engineering student, said the party’s priority should he be voted into office would be to reintroduce the bailout fund.

The fund is aimed at clearing student debt.

“The issue of debt is holding back a lot of students who cannot move forward even after they have completed their studies and secured job interviews.

“They can’t get jobs because the university is holding back their academic records because of debt,” he said.

Malesa said the fund, which was introduced when the party was still in power,  had raised up to R10m to clear student debt.

He said the fund would help towards registering students and securing accommodation.

Daso would advocate for all registered students to receive their academic records free of charge, Malesa said.

He said the party would further advocate for the return of physical graduation ceremonies, despite Covid-19, but under strict regulations.

The party, through its manifesto, promises to advocate for the university to accommodate 30% of non-funded students in its on-campus residences, provide accommodation for students undergoing in-service training outside Gqeberha, establish an open-source platform for free study material, expand shuttle routes to the townships and introduce an emergency safety app, among other services.

Nyikilana, who said Sasco had delivered on its 2019 promises, is aiming  for a clean sweep this year.

The Pan Africanist Student Movement of Azania (Pasma) will contest only at the university’s Second Avenue campus, and not in the central election.

The party released a statement on Facebook at the weekend  accusing the student governance office of sidelining Pasma and registering it to only contest the Second Avenue campus.

It said it was legally challenging this.