Lessons to be learnt as PE becomes Gqe-be-rha, not Gebeka 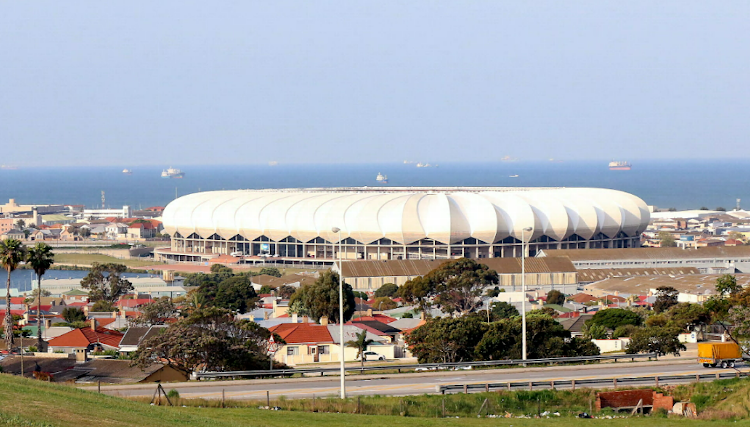 OUT WITH THE OLD: Residents have laughed and cried over Port Elizabeth’s name change to Gqeberha
Image: BRIAN WITBOOI

Nelson Mandela Bay residents said goodnight to Port Elizabeth and good morning to a tongue-twister of a name.

And just as residents in Grahamstown adapted to the name Makhanda, or Pietersburg to Polokwane, those in the friendly city will similarly have to do the same, like it or not.

But to be fair, it is the click that has thrown most non-isiXhosa-speaking people off guard.

“Just send me a voice note on how to pronounce where I live,” many pleaded on social media after Wednesday night’s news.

And so their pleas for help were heard, with many a teacher stepping up to assist.

“Please note that you don’t pronounce it as Gebeka, it’s Gqeberha as in gq gq gq and rh rh rh. Gqe-be-rha. Not Gebeka. I guess you might need to start practising,” Nomfusi Msizi wrote on the HeraldLIVE Facebook page.

Love it or hate it, the name united the new residents of Gqeberha with laughter and tears.

The change from Port Elizabeth to Gqeberha, and Uitenhage to Kariega, were among the name changes officially approved and gazetted by sports, arts and culture minister Nathi Mthethwa on Tuesday.

Mooted for a couple of years, and despite hundreds of objections, the new names were finally given the green light.

But it was Gqeberha that received the most backlash.

“People will learn to pronounce the names like they did other difficult names in the country,” Musa Sbewu said.

The name of Port Elizabeth became official in 1820 after the arrival of the 1820 British settlers to the former Algoa Bay.

In other name changes confirmed by Geographical Names Committee deputy chair  Zukile Jodwana, King William’s Town will now be known as Qonce and the East London Airport will be called King Phalo Airport.