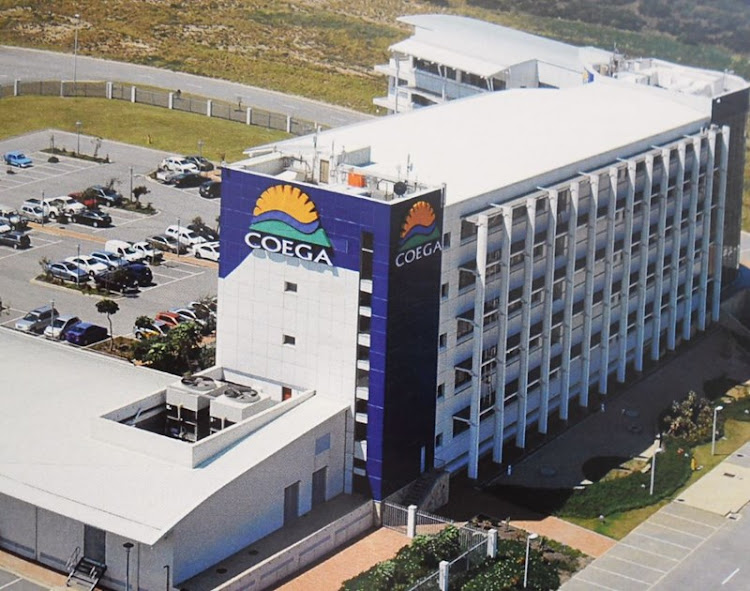 GOOD NEWS: The Coega Development Corporation is set to create 101 jobs after having secured investment of R49m
Image: SUPPLIED

As SA bleeds jobs, four new companies are investing a combined R49m at the Coega industrial development zone in Nelson Mandela Bay and creating employment for at least 100 people.

The investment comes amid the devastation wrought largely by the Covid-19 pandemic on an already depressed economy, with SA shedding more jobs than it creates and the Bay’s unemployment rate sitting at a staggering 40.4%.

The new investors would add to the 45 already operating from the Coega IDZ, Coega Development Corporation spokesperson Ayanda Vilakazi said.

“The achievement of four new investors signed this year follows from the corporate performance results of last year, where the CDC created a total of 14,240 construction jobs and accumulative operational jobs,” Vilakazi said.

Though he did not want to name the four companies, Vilakazi said they would create a combined 101 jobs.

He said the new investors were an illustration of the dedication and hard work by various CDC stakeholders amid a difficult operating environment.

Though confidentiality clauses prohibit the disclosure of the names of the investors, Vilakazi said the Coega special economic zone had focused on diversifying the economy by attracting investors from multiple sectors, such as the business process outsourcing, energy and automotive sectors.

The new investors were in the manufacturing and logistics sectors, he said.

In 2020, the CDC opened the new Bluewater Bay Sunrise Hotel, with the creation of at least 40 jobs, after spending about R70m on rehabilitating a dilapidated building.

Nearly 380 jobs were created during the construction phase, with six small, medium and micro enterprises roped in.

Earlier that year, the CDC started work on a soon-to-be-developed Aquaculture Development Zone (ADZ) near the Port of Ngqura, which is set to create 900 jobs.

Vilakazi said the corporation had also signed 12 new investors, with a total investment value of  R719m, in 2020.

Over the past five years, 77 new investors had been signed, with the total investment value R42.8bn.

“Moreover, 6,591 people received training last year from the CDC, which includes those achieved through the Coega Development Foundation.”

Meanwhile, US motor giant Ford Motor Company has announced a R15.8bn investment in its SA subsidiary, the largest in history in the SA motor industry.

The investment is expected to create more than 11,000 new jobs.

President Cyril Ramaphosa, who attended the event in Tshwane on Monday, described it as a clear statement of confidence in SA’s future.

“If they were not confident that this investment would work, they would invest their money somewhere else,” he said.

Ford International Markets Group (IMG) operations director Andrea Cavallaro said R10.3bn of the R15.8bn would be spent on upgrading Ford Southern Africa’s Silverton vehicle assembly plant in Tshwane into a state-of-the-art facility on par with anything else in the Ford world.

The plant, which builds the Ford Ranger bakkie and variants, mainly for export, would see annual capacity production increase from 168,000 to 200,000.

The remaining R5.5bn would help prepare components suppliers for the new model, including the provision of equipment and technology.

Cavallaro said the investment would create 1,200 new jobs at the Silverton plant and at least 10,000 jobs at suppliers.

Cavallaro said Ford would also work with state transport operator Transnet to provide a direct, dedicated rail link between Silverton and Port Elizabeth, through which Ford would import and export vehicles and components.

The SA-built Ranger is exported to more than 100 countries around the world.

Ford said the actual investment did not have a direct effect on its Struandale plant in Port Elizabeth.

However, with the Bay being an export hub, there will be economic spin-offs as the Rangers will be exported from the metro. — Additional reporting by David Furlonger