ICU trauma under the microscope 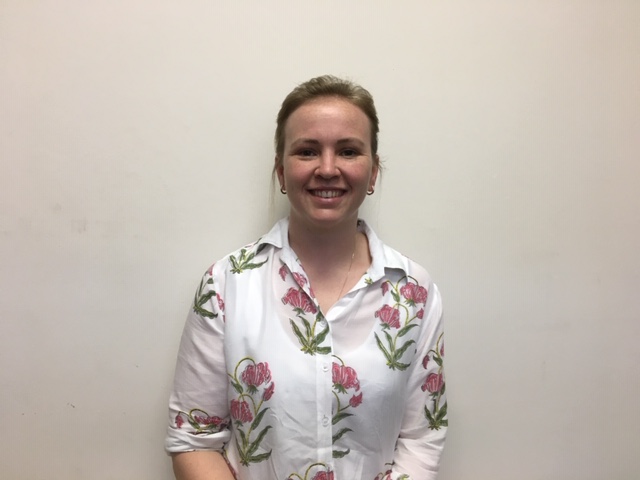 Psychiatrists call it post-ICU syndrome, the development of mental illness after an ICU admission, which is common in patients around the world.

“In addition to the experience of going into ICU, SA patients also live in a society with high levels of crime and trauma, and a high number of us have symptoms of post-traumatic stress disorder,” Dr Sarah Boshoff, a psychiatry registrar studying the triggers of PTSD in ICUs, said.

Boshoff is involved in research that stems from a larger cohort study, which Dr Elizabeth van der Merwe is conducting at Livingstone Hospital in Port Elizabeth.

Boshoff has received a Rural Individual Award from the Discovery Foundation to cover the costs of this study, which she is completing as part of her MMed degree.

“I am looking at the impact of an ICU admission on a patient’s mental health by identifying experiences (shared and contrasting) among critical care survivors who have gone on to develop PTSD,” she said.

Boshoff attended Pearson High School in Port Elizabeth and went on to study medicine at the University of Cape Town.

“I have worked in Johannesburg but have found my way back to PE, first to work back my [Eastern Cape department of health] bursary and now to specialise in psychiatry at Dora Nginza Hospital through Walter Sisulu University,” she said.

“Doctors don’t always have the time to really talk to their patients to find out more about their life stories,” she said.

“As a psychiatry registrar, that is part of my job, and I really enjoy it.”

“The study involves interviewing patients who have developed PTSD after being admitted to the ICU,” she said.

“The aim is to identify shared experiences that can be used to recognise possible triggers during an intensive care admission.

“These triggers can have adverse mental health effects and contribute toward the development of post-traumatic stress disorder,” she said.

She said post-intensive care syndrome (Post-ICU syndrome or PICS) has been defined as new or worsened impairments in physical, cognitive, and/or psychological health which persist after discharge from an intensive care unit..

One of the difficulties she finds in her work is that people sometimes cannot admit that they are suffering from mental health problems.

This prevents them from accessing treatment.

“It’s not that we are more resilient as a nation — avoidance can be part of the problem of dealing with mental health issues,” she said.

About 10% of patients admitted to ICUs for critical care develop some form of post-traumatic stress disorder, according to the National Institutes of Health.

Interviews with patients are a big part of her research.

There is sometimes a language barrier, and she has to use the services of a translator.

Many patients do not remember what they went through in the ICU, and sometimes Boshoff has to rely on staff and families to fill in the gaps.

Patients are often sedated, or they do not have a clear understanding of the procedures they went through, which can worsen the problem.

Where possible, she encourages patients to keep an ICU diary.