Cape Town surfer injured after colliding with rocks on the shoreline 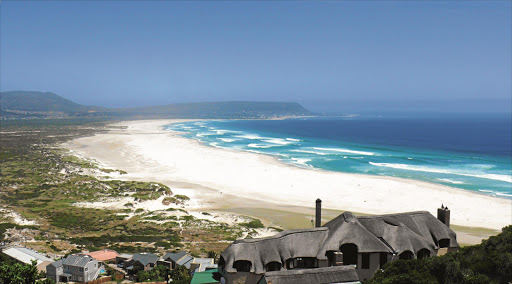 A surfer was injured when he collided with rocks at Kommetjie.
Image: Supplied

A Cape Town surfer was injured after colliding with rocks in Kommetjie on Friday.

Kelly Ann Irving, the National Sea Rescue Institute’s (NSRI) Kommetjie deputy station commander, said his crew responded to reports that a surfer has been injured on the shoreline.

“It appears that the 33-year-old male, from Kalk Bay, collided into rocks while surfing,” said Irving.

“NSRI Kommetjie medics and Cape Medical Response (CMR) ambulance services responded to the scene and treated the man for injuries sustained after he sustained injuries from colliding into rocks while surfing. The man was transported to hospital by CMR ambulance in a serious but stable condition and he is expected to make a full recovery.”