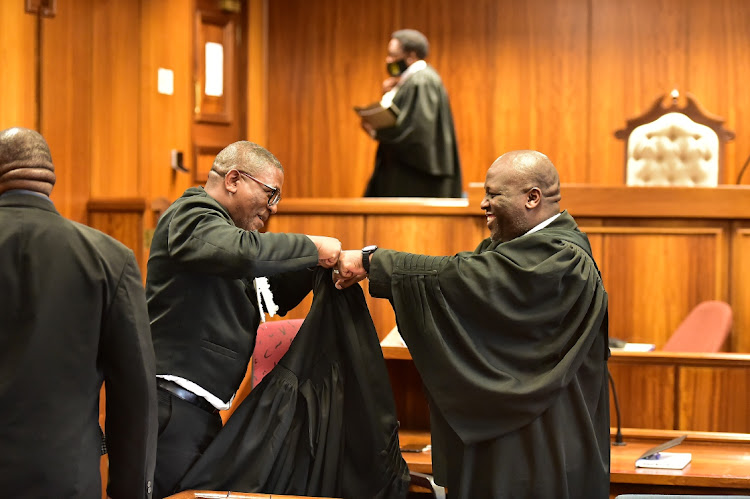 One of the three state prosecutors involved in the rape and human trafficking case against Nigerian televangelist Timothy Omotoso has passed away.

Mdolomba had been assisting advocates Nceba Ntelwa and Vatiswa Jodwana-Blayi since the case restarted in the Port Elizabeth high court last month.

According to Ngcakani, Mdolomba played a pivotal role in the successful opposition of Omotoso's recent application for bail based on new facts.

Omotoso lost his application after the Port Elizabeth high court ruled that there were no new facts presented.

Immediately after losing his bid for bail, Omotoso brought an application for leave to appeal the decision which was dismissed.

In his judgment judge Phillip Zilwa said no other court would have come to a different conclusion.

On Tuesday, judgment was expected to be delivered in the application by Omotoso, 62, and his two co-accused Lusanda Sulani, 37, and Zukiswa Sitho, 29, to have the testimony of two state witnesses to be struck from the court records.

In their application the trio claimed that the evidence of Lerato Msibi, 30, and Andisiwe Dike, 30, was tantamount to additional charges and should not be admissible as evidence.

The outcome of the application is now expected to be heard on Monday after one of the state prosecutors tested positive for Covid-19.

Omotoso has been in custody since his April 2017 arrest while Sulani and Sitho are out on R2,000 bail each.