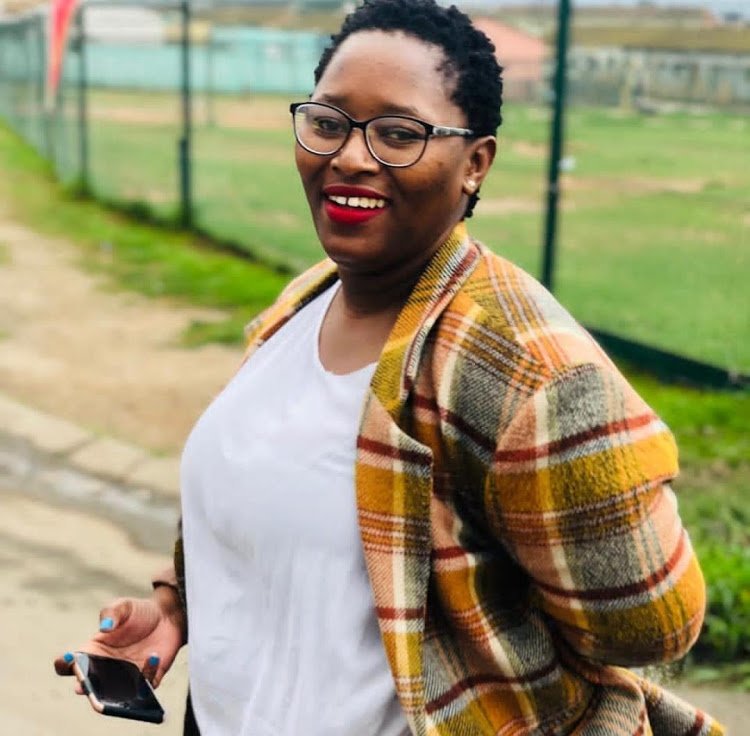 The Herald reporters Michael Kimberley and Nomazima Nkosi have scooped the prestigious politics category award in the national Vodacom Journalist of the Year Awards.

“We are proud that the VJOYs have become one of SA’s most prestigious journalism awards.

"We believe that they will only continue to grow in importance as a means to recognise excellence in journalism, while at the same time affirming our commitment to freedom of expression and freedom of the media, which are some of the pillars of our democracy,” Netshitenzhe said. 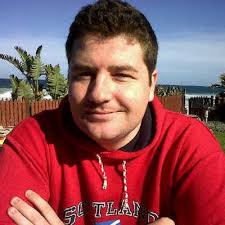 Ryland Fisher, convener of the judging panel, said despite an incredibly difficult year for SA’s journalists, “they have shown that, on the whole, our industry is in very good hands.

"It was incredibly difficult to judge this year, not only because we did everything virtually, but because, in most categories, there could be any number of winners.

“Even though the media industry is going through tough times, as judges we feel confident about the future of SA journalism”.

"“Our coverage of the Nelson Mandela Bay council and local politics is exceptional and it sets us apart from other media outlets.

“In tumultuous political times our reporters have risen to the challenge and dug deep to bring to light what is happening behind the scenes in the Bay’s political arena,” she said.

This year’s Vodacom journalism awards event was themed “Re-Imagine, Re-Invent, and Re-Build” in a nod to how the country and the world have been forced to adapt to fast-changing times.