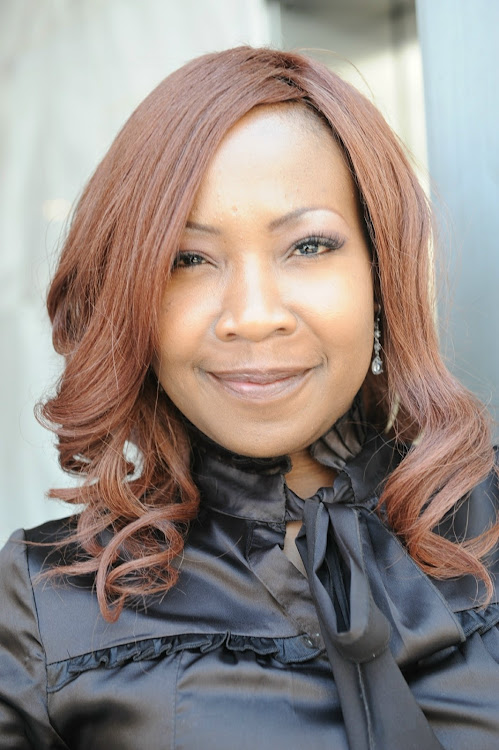 The 37-year-old musician first revealed that she was diabetic in 2014 when she was hospitalised after a health scare.

Her manager of 11 years Thanduxolo Jindela told Sowetan she was rushed to hospital on Wednesday afternoon.

“She had been living with diabetes for a long time and she was treating it,” Jindela said.

“We were obviously keeping it out of the media that she was hospitalised yesterday [Wednesday]. Remember, there is Mshoza that everyone loves and knows. Then there is Nomasonto and she didn’t like such things to be known.”

Mshoza is survived by her two children, Pride and Jacob Jnr, as well as two sisters.

Jindela confirmed that Mshoza was not married at the time of her death. She has been married twice, first to Jacob Mnisi in 2007 and then to Thuthukani Mvula in 2017.

“As a mother she was very strict and overprotective. Sometimes I will say to her these kids just want to go swim. But she always insisted that she didn’t want to spoil her kids. Her approach to motherhood was very old school,” Jindela said.

“She was staying with her kids and they were with her until the end.”

Mshoza rose to fame as the First Lady of Kwaito with her smash hit Kortes in the early 2000s from her debut album BullDawgz First Lady. She collaborated with stars such as Mzambiya and Msawawa.

In 2016 she worked with Jindela in staging her music comeback when the single Abantu Bam was released.

“A side of Mshoza that people didn’t know is that she was always trying to teach us life lessons. Everything that she had she will share it with me and others. I used to say to her that her weakness is that she likes to share, even if it’s the last of her,” Jindela said.

“She liked to read too. Even when we [were] travelling, at the airport she was always reading a book and even at her house there was a room full of books.

“I would describe her as an introvert because so many times I would push her to do things and go out. She will say she only goes out if she’s working.

“She was more of a sister to me. I remember when her mother was sick I couldn’t handle it, but she was strong for everyone.

“We wanted to make money and be rich. She used to say to me, use my brand to get where you want to go. We fought a lot as friends because we are both stubborn – plus I’m older and she’s younger.”