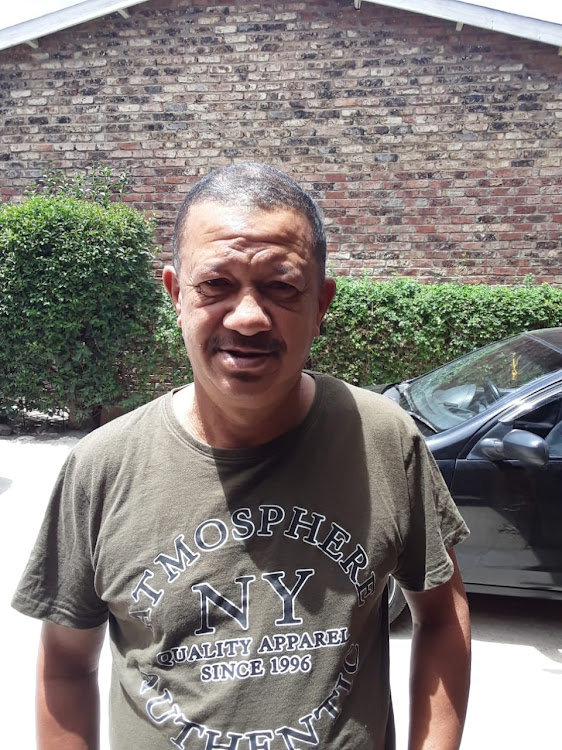 Bethelsdorp police are asking for help with tracing a 54-year-old Somerset East man who went missing on October 30.

It is alleged his friends last saw him on October 30 when they went away for two days.

On their return on November 1, they discovered all his belongings were still at the house but he and his car were gone.

On November 7 his car, a blue Ford EcoSport, was found abandoned near Beer Shack in Beach Road. He is still missing and his whereabouts are unknown, Naidu said.

Anyone who can assist police in tracing Plaatjies or may know anything about his disappearance can contact Det/Sgt Thembinkosi Cacadu at SAPS Bethelsdorp on 082-442-1667 or Crime Stop on 08600-10111 or their nearest police station.