End of the road for Port Elizabeth's Bridgestone plant 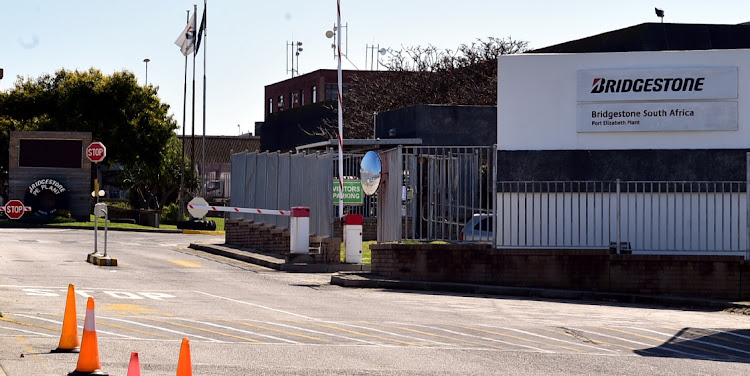 Operations at Bridgestone South Africa's Port Elizabeth plant are winding up with its last day of operation set for November 15. This after the company started retrenchment processes in August
Image: Eugene Coetzee

Bridgestone South Africa (BSAF) has finalised the process to close down its tyre manufacturing plant in Port Elizabeth with the last day of operation set for November 15.

In August, the company announced its proposal to close the Port Elizabeth facility and initiated a Section 189 retrenchment process along with a 60-day consultative process with its 252 affected workers.

“The proposal to close the plant was not taken lightly and the impact on employees has been taken into account from the outset,” Jacques Fourie, BSAF chief executive said on Tuesday.

“We endeavored to treat employees with the utmost compassion and fairness to support them through the change, while adhering to all legal requirements and due diligence.”

BSAF has in recent years seen its financial performance come under pressure, hard-hit by a variety of economic conditions and industry factors.

“The unfortunate reality is that the plant is simply unable to produce the radial tyre that industry is rapidly moving towards.

“Upgrading the factory to produce radial tyres would have necessitated an investment in a completely new multibillion-rand plant, which is not feasible or justifiable under any circumstances, especially in the current economy,” Fourie said.