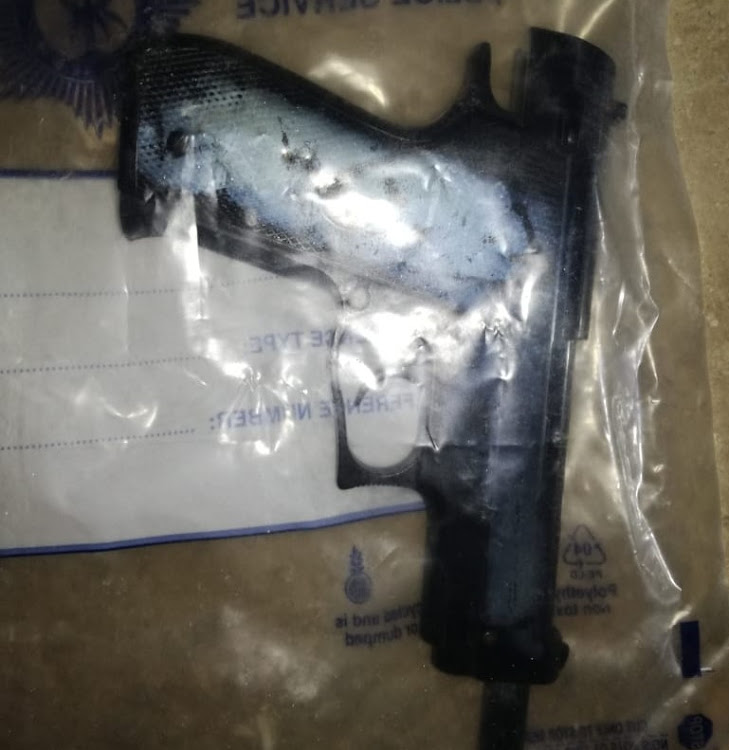 Three men were arrested on Sunday after allegedly hijacking a jikeleza taxi using a toy gun.

The owner of the taxi and the police tracked the movement of the hijacked vehicle and swooped on the assailants.

The 28-year-old driver was allegedly hijacked while driving his Mazda 323 between NU10 and NU11 in Motherwell.

The driver had picked up two men who had posed as passengers, but one allegedly pulled out a gun and instructed the man to drive to several places in the area, Naidu said.

“The driver was then instructed to get into the back seat and one of the suspects took over the driving.

“When the vehicle stopped, the complainant managed to jump out and run away. 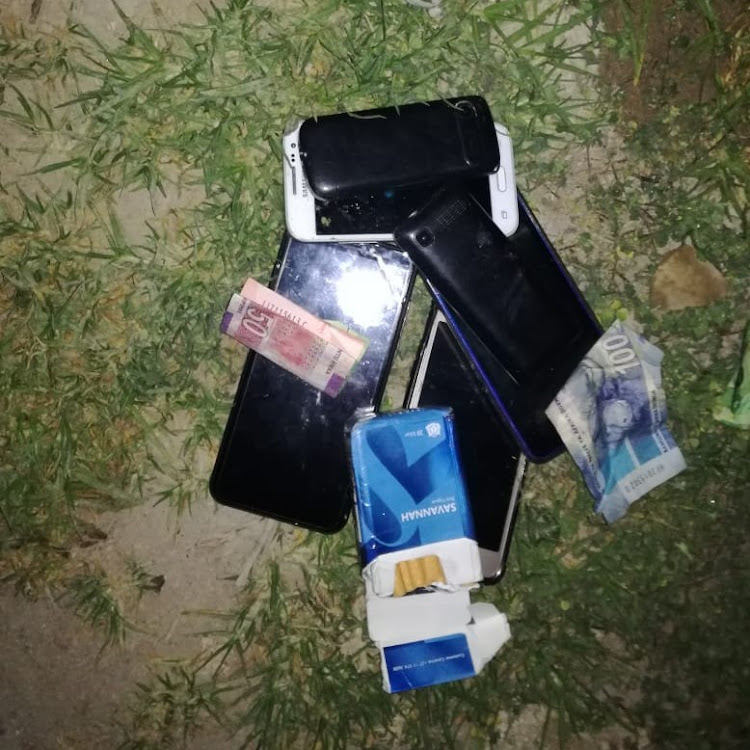 STOLEN GOODS: These are other items which are suspected to have been stolen by the alleged hijackers
Image: SUPPLIED

“They stopped members of the Kwazakhele Vispol task team and alerted them about the incident,” she said.

The officers joined in the search and as the vehicle stopped near shacks next to the Monument crossing, the police pounced on the suspects.

“The vehicle was recovered as well as 10 cellphones, a small amount of cash, a toy firearm and clothing which included handbags, jackets and shoes.

“The suspects are detained on charges of vehicle hijacking and possession of suspected stolen property.

“They are expected to appear in court soon,” Naidu said.