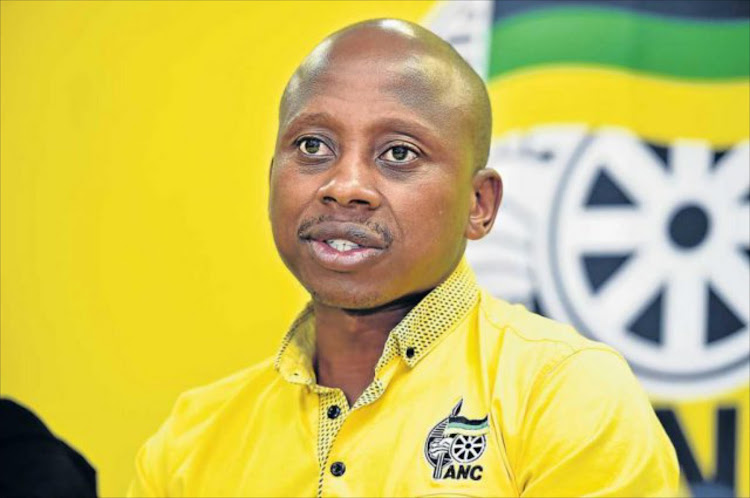 ANC councillor Andile Lungisa has been granted bail in the amount of R10,000.

Judge Sunil Rugunanan made the order in the high court in Makhanda on Friday.

This means he will once again be released from prison pending the outcome of his application for leave to appeal to the Constitutional Court.

“If I were to refuse bail and the application for leave to appeal is successful, whenever that may be, then the applicant will be deprived of his freedom unnecessarily and the interests of justice will not be served.

“If however bail is granted and leave to appeal fails, then he will inevitably proceed to serve his sentence,” the judge said.

Lungisa was convicted in 2018 for assaulting DA councillor Rano Kayser during a heated council brawl in 2016.

Lungisa received an effective two years' imprisonment for smashing a glass jug against the Kayser's head.

Andile Lungisa caught on camera criticising judges who jailed him

Jailed ANC councillor Andile Lungisa has once again found himself in hot water because of incriminating video footage.
News
1 year ago

Some of SA's top judges have demanded a retraction of remarks made by former ANC youth league leader Andile Lungisa that his case was unfairly ...
News
1 year ago

Who does SA really belong to?

It was this same attitude that saw him rebuked by court presiding officers from Port Elizabeth to Makhanda and later Bloemfontein, as they all ...
News
1 year ago

Andile Lungisa says he is not suited to the unpalatable food, uncomfortable sleeping arrangements, risk of violence and degrading ablution facilities ...
News
1 year ago