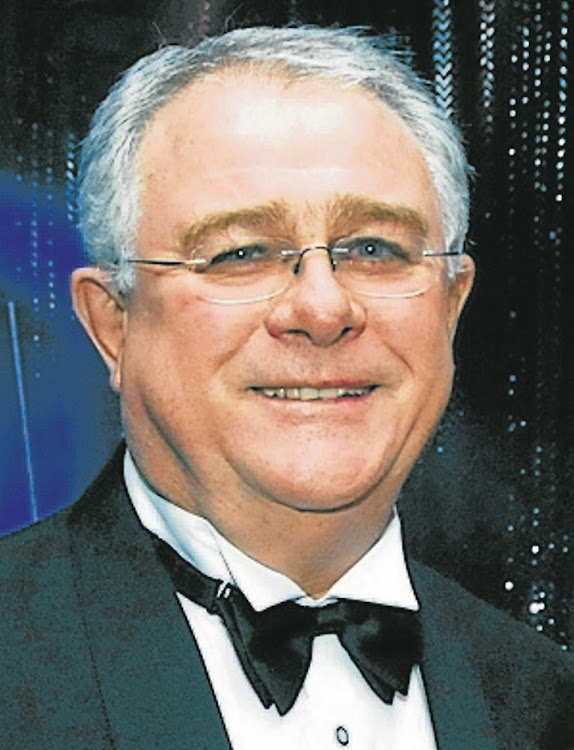 Rodney Gibson would do anything for his family and friends.

That is how Gibson’s son James will remember his accountant father, known in Port Elizabeth for his charitable acts.

Gibson, a former The Herald Christmas Cheer Beggar-in-Chief, died on Saturday after a year-long battle with cancer.

James said his father had been an exceptionally hard worker who at the time of his death had still not retired and was still doing “his books”.

James said Gibson loved nothing more than “a good spreadsheet”.

“He was very loyal to his clients and to anything he did really.

“He had great integrity and was well-liked, everyone who knew my dad liked him.

“He was not the sort of person to have any enemies and he was a very committed Christian.

“He was a churchwarden for many years,” James said.

He did his articles with international auditing firm Deloitte before opening his own practice in 1989.

“He also spent 23 years as financial director for Chargeurs Wool and Silveroak Industrie and then he went into his own practice, RFGibson  & Company,” James said.

Gibson became treasurer of The Herald Christmas Cheer Fund in 2002.

He was appointed Beggar-in-Chief in 2008 and held the position until 2011.

James said even when his father was going through tough times he would find a way to make others happy and look after those in need. i

“Everyone probably says this about their dad but he was the best.

“There was nothing he would not do for us and his friends.

“And that is why he joined the Christmas Cheer Fund, because he knew he could use his connections and experience to help and he did very well,” James said, adding that Gibson’s favourite charity organisation had been the Missionvale Care Centre.

“As a family man, I think he always sympathised with abandoned children,” James said.