Searching for next Usain Bolt 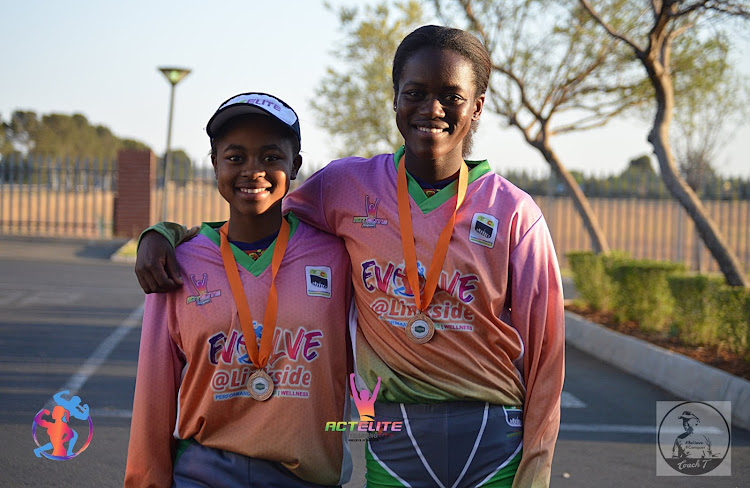 WINNING FEELING: Khulasande Sports Development proteges Sisabonga Mshwadi, left, who won a bronze medal in the girls Under-14 100m, while Aludwe Nyalasa won the gold in the girls Under-17 100m at the annual Grey Bloemfontein Athletics Invitational in October 2019
Image: SUPPLIED

Growing up attending schools in Motherwell and the Northern Areas meant Thobela Thoba knew all too well the struggle to achieve on the athletics field.

Sitting back and watching children struggle was therefore simply not an option and Thoba, who has an IAAF (now World Athletics) coaching qualification, started Khulasande Sports Development in 2016 to help youngsters to achieve their dreams.

It gives the youngsters access to professional coaching, training equipment, clothing, transport and funds to participate in provincial and national competitions.

Thoba, 40, who competed in the 400m and cross country at school and describes himself as an average athlete, matriculated at Pearson High in 1999, where his interest in coaching started.

As a coach, he would go on to help produce about 100 provincial athletes.

But he never forgot his early years at schools in the Bay’s less privileged areas.

“It was obvious there was a huge gap in the delivery of sports development programmes in underprivileged communities like the one I came from,” he said.

“I wanted to do something to help talented black children get access to basic resources that would enable them to express their talents. 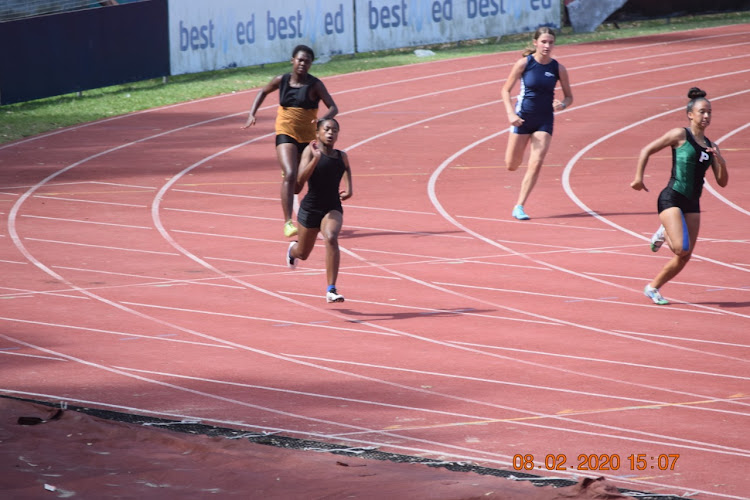 “In 2016, I received funding from Grassroots Youth Development and that’s how Khulasande Sports Development was birthed.”

He said he then started the “Wonder Kids” campaign to put the spotlight on talented black track and cross country athletes.

Thoba said the campaign was intended to help families who lacked the financial means to enable their children to pursue athletics at a competitive level.

“As an IAAF-qualified athletics coach who’s produced over 100 provincial athletes, currently we have 20 children that were identified.

“We welcome any talented athletes from any area in Nelson Mandela Bay or Addo.

“However, the number of athletes that will be enrolled will depend on funds raised,” Thoba said.

But now, he said, more money needed to be raised.

With the proceeds, he intends buying training and competition gear for the youngsters, including spikes and sports bras for the girls.

The funds will also be used to pay for visits for physiotherapists and biokineticists and for transport to competitions as some of the youngsters are from outlying areas.

Some of the money would also be used to transport pupils, some of whom live in outlying areas, to competitions.

Aludwe Nyalasa, 18, who is in matric at Lawson Brown High School, said she fell in love with athletics in grade 4 and her best time in the 100m was 12.36 sec.

“I improved so much, I never thought I’d break a record.

“My self-confidence on and outside the track grew.

“I would love to compete on an international stage and break records here and there,” Aludwe said.

Sisabonga Mshwadi, 15, another Lawson Brown High pupil, said before lockdown she had gone to Bloemfontein, Vereeniging and Sasolberg, among other places, through athletics.

“One day I want to be one of the greatest athletes.

“I’d like to ask people to donate as it makes children mentally and physically healthy,” Sisabonga said.

A crowdsourcing campaign has been registered as the Sport4Change campaign.