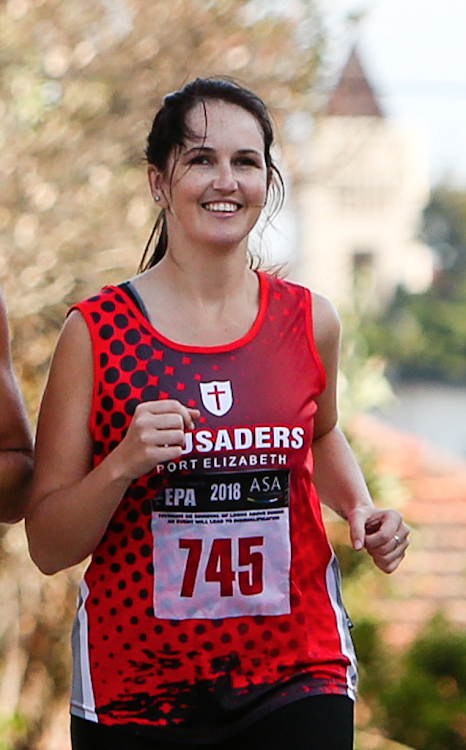 Kathleen Flanagan has been found alive but in critical condition at the bottom of Baakens Valley police confirmed late on Wednesday.

“[They] found [Flanagan] on the footpath on the hiker's trail.

“She was unconscious and taken to hospital for treatment,” Naidu said.

Flanagan, 34, who is visually impaired with only 10% vision was last seen leaving her place of employment in Pickering Street at about 3pm on Tuesday.

Flanagan’s mother, Gerda, told The Herald earlier in the day that her daughter had been distraught lately and on anti-depressants following a sudden depletion of her sight.

“Kathleen has been going through a lot of stress lately especially over the past two years when her eyesight diminished to 10%,” Flanagan said.

Kathleen allegedly informed her brother not to fetch her from work today as she sometimes worked from home Flanagan said.

It was not immediately clear how or why Kathleen was in the Baakens Valley alone.