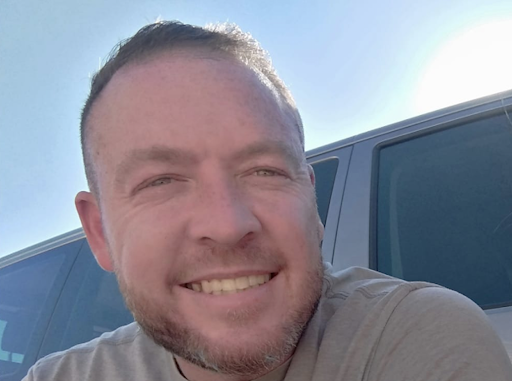 A 37-year-old Port Elizabeth father, reported missing at the weekend, has been found.

He had not informed anyone about his whereabouts.

Pretorius' wife had reported him missing on Friday evening, when he did not return home.

His cellphone was also switched off.

During the course of Friday Pretorius had contacted his mother and asked her to collect his son from day care, as well his wife from work. He informed his mother that he was running late.

When his wife tried to contact him later, his cellphone was switched off.

His vehicle, a blue Chery QQ, was later found abandoned at Maitlands Beach.

Police spokesperson Captain Sandra Janse van Rensburg said: “It is alleged that he was experiencing personal problems and needed to take a break without informing anyone.”