Frantic search for baby 'snatched from mother' in Magaliesburg 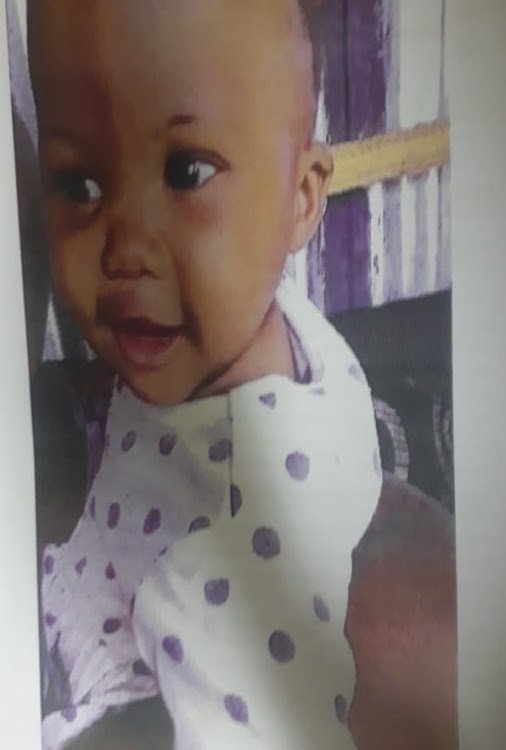 The baby was taken from her mother in Magaliesburg CBD on Monday.
Image: Saps

A search is under way for an eight-month-old baby who was allegedly snatched by two women in the Magaliesburg CBD on Monday.

“It was alleged that the two women went to the family’s home in Ga-Mogale and told the mother that they were from the father’s family and wanted to buy baby clothes,” said police spokesperson Capt Mavela Masondo.

“The mother went with the women to Magaliesburg CBD where one of the women asked to hold the baby while the mother was given money to go inside the shop and buy food.”

Masondo said when the mother came out of the shop, the two women had disappeared with the baby.

The suspects, who may be in their mid-twenties, spoke Setswana and wore blue jeans, black boots and one had a blue sweater on, Masondo said.

They were both light in complexion.

Anyone with information can contact Capt Alex Mafhungo on 082 822 8270 or Detective Capt Joel Mogoanye on 082 461 4902, or alternatively give the information anonymously via MySAPS App.