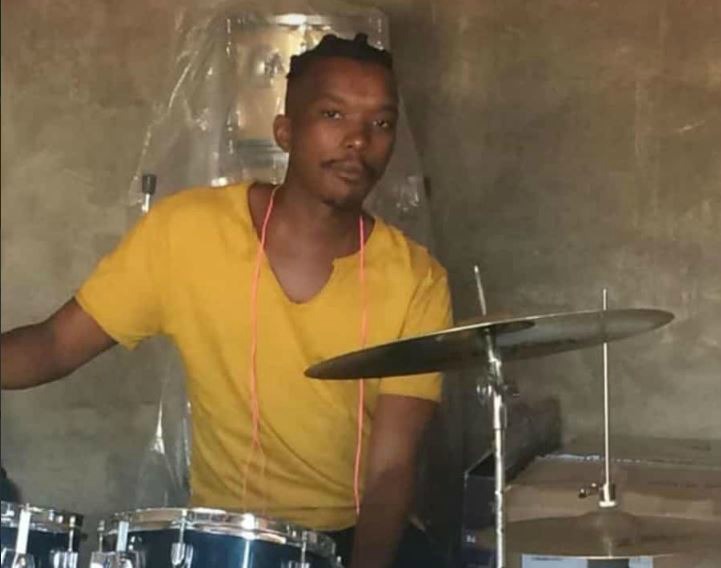 Nine children and two adults implicated in the death of Thoriso Themane in Flora Park are expected to stand trial on Monday.
Image: Twitter/@Suna_Rizmo

Nine children and two adults are expected to go on trial on Monday for the murder of church musician Thoriso Themane from Flora Park in Limpopo.

The 28-year-old was beaten to death more than a year ago.

The trial is expected to get under way at the high court in Limpopo. The accused are all out on bail.

Themane's killing sent shock waves through the country as gruesome videos, allegedly captured by his attackers, showed how he was beaten until he was helpless, then carried and later dumped. In one of the clips, people could be heard telling him he would die.

The attack happened on February 23 2019 near the Flora Park dam, less than 2km from Themane's home.

The trial is expected to shed light on how the musician became the subject of the deadly attack.