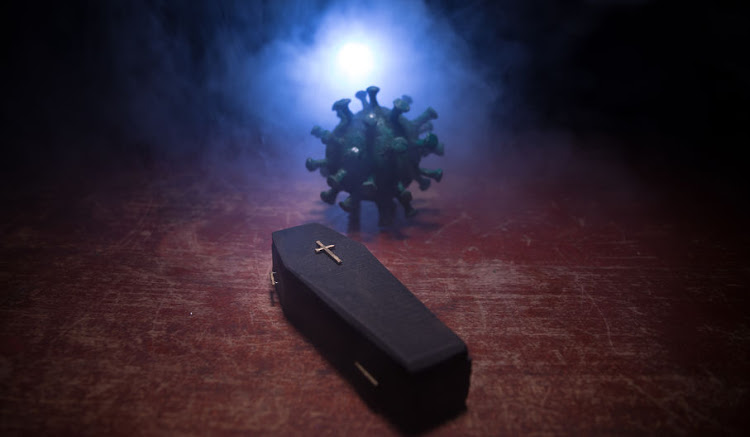 Covid-19 has claimed 120 lives in the Western Cape in the past week.

An additional 20 deaths announced on Friday brought the provincial total to 257, and the overall fatality rate to 1.99%. Of the 12,519 confirmed Covid-19 cases in the Western Cape, 48% remain active and 50% of patients have recovered.

There are signs that some of the hotspots in Cape Town — the location of 85% of the province's cases — are beginning to calm down.

In the western subdistrict, where Dunoon is a hotspot, only 44.7% of cases are still active, and in Tygerberg — which has the highest case total of 1,918 — only 42% of cases remain active.

Almost 62% of Covid-19 patients in the southern district, where the hotspots are in the Hout Bay communities of Imizamo Yethu and Hangberg, remain active.

The highest per capita infection rate — confirmed cases per 100,000 people — is in Khayelitsha, where it reached 417 on Friday. More than half the township's 1,673 Covid-19 patients have recovered or died.

In terms of active cases, the highest per capita rate is in the Klipfontein subdistrict, where one person in 500 has Covid-19.

The rate of fatalities in the Western Cape is accelerating. While it has taken 10 days for the number of cases to double, fatalities have doubled in only eight days.