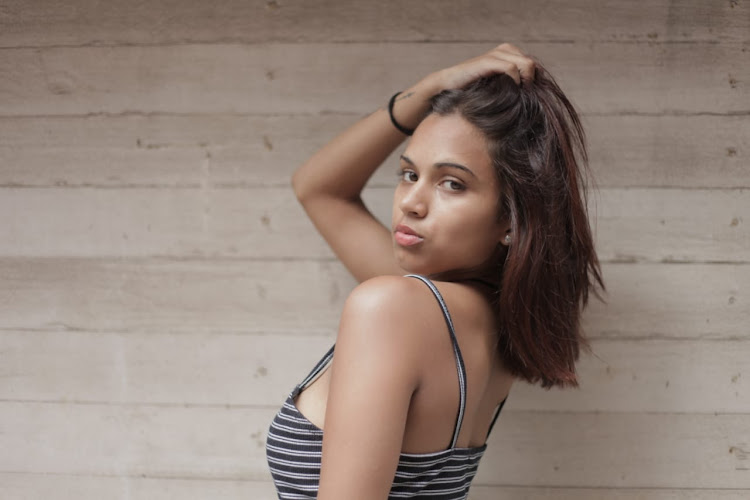 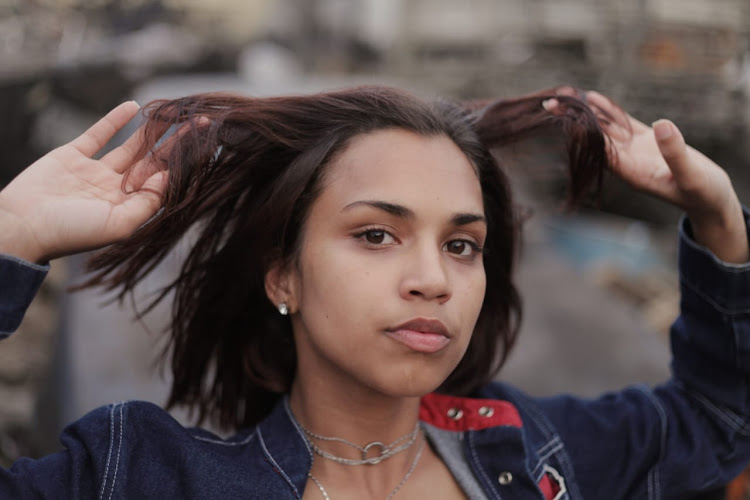 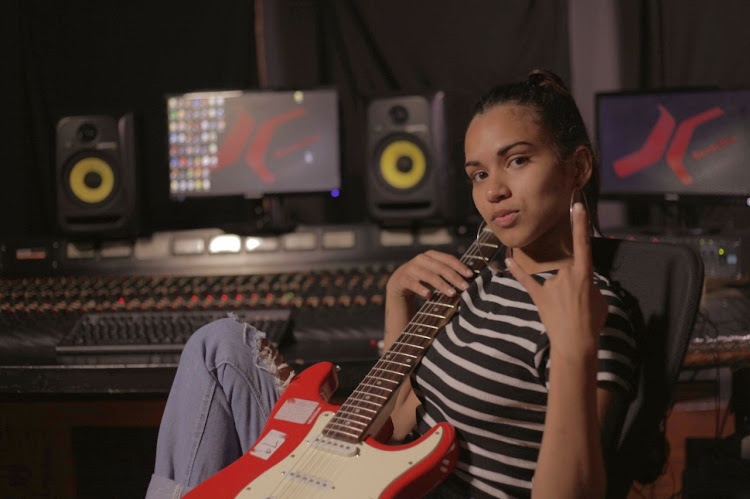 A 18-year-old Gelvandale rapper has become an overnight sensation after grabbing the  attention of internationally recognised child DJ Arch Junior and featuring on his Facebook talent show.

St Thomas High School matriculant Mia Moodley, popularly known as Mia Liyah, said the opportunity to work with the renowned youngster felt like the start of the realisation of her dreams.

Mia, who has been singing for as long as she can remember, was offered the opportunity to feature on Arch Junior’s Facebook show Mzansi Talented Kids.

She was interviewed by Arch Senior — the DJ’s father — and rapped to a beat alongside the 8-year-old DJ.

The video has had more than 9,000 views and 1,000 reactions from Facebook users.

Impressed by her talent, Arch Senior said Mia  was  “something special” and that they would look at working together in the future.

“My dream is to also see myself performing for thousands of people on national platforms and just by being on DJ Arch Junior’s show I am already gaining a lot of excited followers on social media,” Mia

The young DJ started Mzansi Talented Kids to give promising youths a platform to showcase their talents.

He gave out his WhatsApp contact number for interested people to send video clips of themselves performing.

Mia’s  manager, Girshwin Jansen, submitted her clip, which scored her an interview on the platform.

At the end of the interview, Arch Senior shared a video of the two youngsters rapping to Arch Junior’s remake of a beat by US hip-hop star Kanye West.

“After we managed to get Mia on the show, Arch Junior and his father decided that Mia and Junior should make a freestyle together on a beat by Arch Junior,” Jansen said.

The rapper, singer and songwriter’s rap career stemmed from a love for poetry and old-school hip-hop when she was younger.

She was later motivated by friends to try rapping.

“I used to write poetry but loved listening to the likes of Tupac and rap along to their music until my friends noticed I was good at rapping and encouraged me to write my own lines,” Mia said.

She released her first single Murder on My Street at the age of 14, a piece which commented on Gelvandale crime and its affect.

Discovering that it was possible to record a song from a house in Gelvandale, Mia felt encouraged to dream even bigger, she said.

“After I started writing more, a friend of mine introduced me to another friend who is a producer and we recorded my first song.

“Just the realisation that I can actually record and finish a song in Gelvandale was a surprise to me, because I had always believed that you have to be in some big studio to achieve that,” she said.

The matriculant said she hoped to pursue music full time and study towards a marketing qualification as backup.

“I want to be an inspiration to my peers and the people in my community, and be known as the girl who pursued her dreams fearlessly despite difficulties, because no dream is easy to achieve.

“Music is difficult, especially when you are a female in hip-hop.

“You have to fight to be taken seriously,” he said.

Since the release of her single, the rising star has performed at local events such as the Splash Festival and weekend parties in the city.