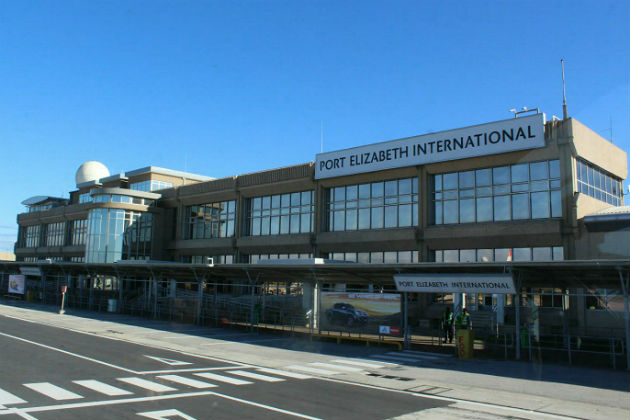 HIGHLY RATED: Port Elizabeth’ airport has been named the seventh-best in Africa in a new survey by Skytrax
Image: RIAAN MARAIS

Five SA airports, including the Eastern Cape’s main two, have been voted among the top 10 in Africa.

The independent international survey was completed by more than 100 nationalities of airport customers from September 2019 to February 2020.

The questionnaire evaluates customer experience across airport service and key product performance indicators from check-in, arrivals, transfers, shopping, security and immigration through to departure at the gate.

Topping the list of best airports in Africa for the fifth consecutive year was Cape Town International, which also scooped second prize for airports serving between 10-million and 20-million passengers.

OR Tambo International in Johannesburg placed sixth in the world for airports catering for 20-million to 30-million passengers and was named third-best airport in Africa.

“We are delighted to be recognised and especially proud that the awards reflect the continuing dedication and efforts of airport staff.

“We are still in the early stages of what is going to be an exceptionally challenging time for the entire value chain in the aviation sector.

“These awards show that as a company we have the right approach and the right staff to deliver a safe and secure airport experience in the months ahead.” Mpofu said.

The World Airport Awards, regarded as the quality benchmark for the world airport industry, assess customer service and facilities across 550 airports around the world.

The top 10 airports in Africa are:

Top 10 airports in the world are: