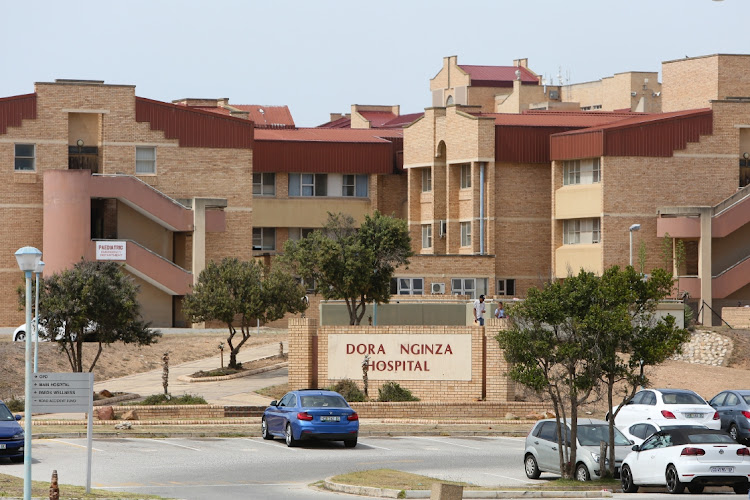 A pregnant woman who has been admitted to Dora Nginza Hospital in Port Elizabeth has tested positive for Covid-19.

A second woman who is not pregnant was also admitted last weekend.

This emerged on Thursday during an oversight visit by members of the Eastern Cape legislature.

There are 30 confirmed cases of Covid-19 in Nelson Mandela Bay and 45 in the province.

Speaking to legislature speaker Helen Sauls-August during the oversight visit, senior medical manager Dr Jaline Kotze confirmed the women were being cared for in the hospital.

“The pregnant woman arrived on March 30 while the second case arrived at the weekend,” Kotze said.

Casualty department head Dr Olufemi Oluwole said the second woman was being cared for in a ward the hospital had identified to treat Covid-19 cases.

“This ward can take up to 40 beds. She’s the only patient we have on this side,” Oluwole said.