Yes, you can walk your dog: health minister answers questions about SA's lockdown 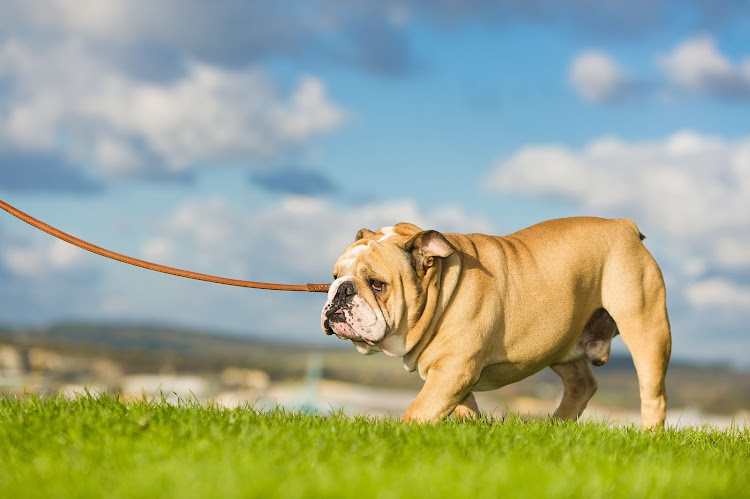 Health minister Zweli Mkhize talked about the lockdown and how the coronavirus spreads on SABC MorningLIVE on Wednesday morning. Further details are expected in the afternoon during the security cluster briefing, but this is what he said:

Can I walk my dog during lockdown?

Yes! People will be allowed to walk their dogs.

“Walking dogs and jogging, there shouldn’t be a problem with all of that. What we really want to avoid is people congregating in large numbers, big meetings where people are cramming themselves in.”

Will electricians, plumbers and other tradesmen be allowed to make house calls to fix problems like leaks or faults?

They are likely to be given the green light to fix urgent problems like leaks or electrical faults, since they do not clash with the health minister’s priorities.

Can we get together for a braai?

Definitely not! “We really want people to exercise restraint ... if people think they can go around gallivanting, we are going to pay a price for it.” Gatherings like braais would cause huge problems, he says.

Can people move from one province to another?

No, the lockdown is intended to limit large movements, including those during the Easter holidays. People must stay put ... must stay at home and keep their distance.

Why stop the taxis and the trains?

“It’s the mixing of people that we want to limit ... there will be restrictions to allow only people supporting essential services on the roads,” said the minister.

“We want people at the same location for three weeks during which time the virus either slows itself or burn itself out.”