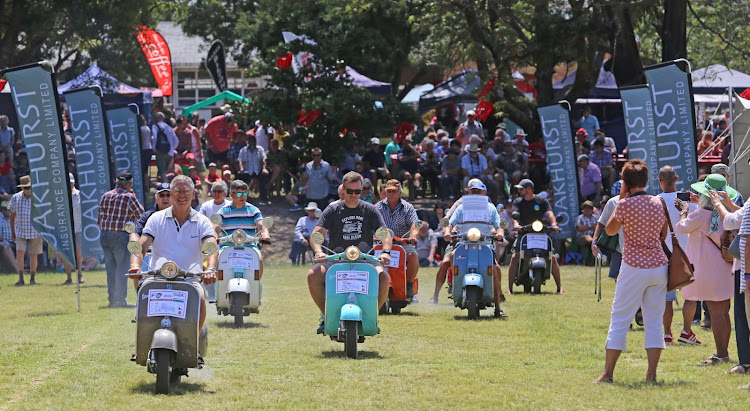 HAVING A HOOT: Car enthusiasts exchange four wheels for two during one of the fun-filled activities at The George Old Car Show
Image: SUPPLIED

Roll back the clock to an era in which the vehicles and motorcycles your grandparents drove reigned supreme.

Well, you don’t have to imagine it for much longer as all the classics will be rolling into George in February for the 24th George Old Car Show on February 8 and 9 at PW Botha College.

Veteran Tour coordinator and SAVVA chairperson Philip Kuschke confirmed that the 2020 Gapp Vettoer Tour would be held in the days preceding the main event.

According to one of the event organisers, Kobus Harris, it had been decided that the centre display for the 2020 George Old Car Show would be on LDVs, commonly known as bakkies.

Two “must-see” entrants at the Bakkie Display will be the Task Force 1957 GMC 100 half-ton and the Ford Ranchero.

The Ranchero, which was produced between 1957 and 1979, was adapted from a two-door station wagon in which the cab and cargo bed were integrated into the body.

Other vehicles to be seen at the show range from a 1928 Dodge Brother to a 2019 Jeep Trail Hawk.

Among the magnificent classics on display will be a spotless 1901 Benz Ideal — the oldest car in SA — entrusted to the Crankhandle Club in 1957, which rebuilt the car and restored it to its original condition.

“Nothing is where you’d expect it to be," Metcalf said.

“In fact, it helps if you don’t know how to drive a modern car.

“We are proud to have had this historical car at the George Old Car Show."

Only vehicles manufactured before 1975 and which have been registered in advance may be exhibited at the show.

Owners have until Friday January 31, at midnight, to register their vehicle for the show.

For more information, contact Klaus Oellrich on 076-764-0897, or visit the website www.scocc.co.za. Online tickets can be booked at Computicket. 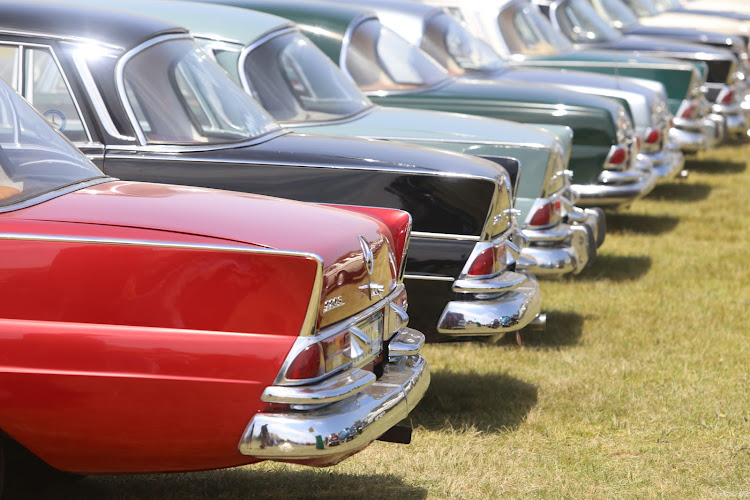 GOLDEN OLDIES: Some of the classic Mercedes-Benz vehicles on display at a George Old Car Show
Image: SUPPLIED