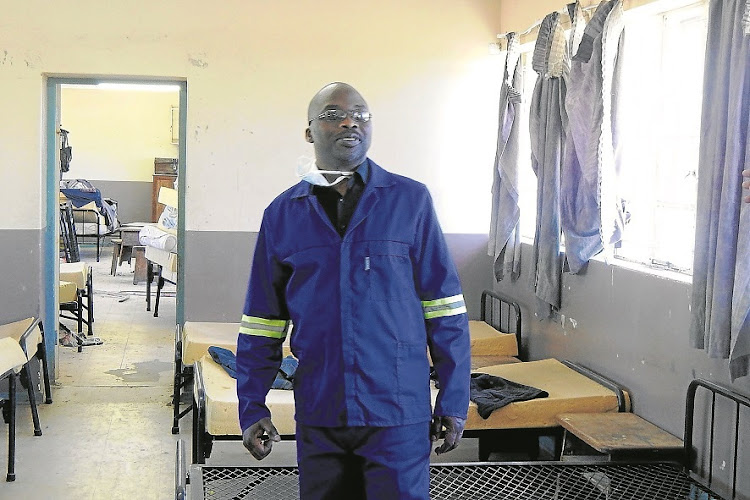 News of the probe by the Robben Island Museum board follows a meeting this week between management and Masutha. 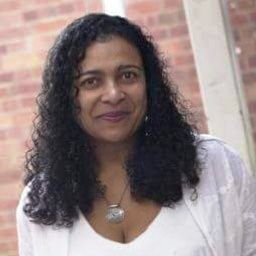 The 54-year-old politician was appointed to chair the board late last year after the resignation of his predecessor, Bernedette Muthien, and another member who both cited governance concerns.

“We have taken the decision and it is now just a matter of administrative practicalities,” Masutha told TimesLIVE.

He said the new probe was prompted by a forensic report into alleged mismanagement of the museum, commissioned by arts and culture minister Nathi Mthethwa after complaints from the Ex-Political Prisoners Association (EPPA).

“We are aware of allegations of impropriety [in the report]. Our obligation under the law is clear — to take appropriate action as is necessary under the law to correct any wrongdoing once it is established,” Masutha said.

“It is a process that we ourselves [the museum board] must run,” he said, adding that the board may want to commission further investigative work.

The EPPA rejected Masutha’s new probe as a delaying tactic and called for disciplinary measures against those implicated in the department’s forensic report. 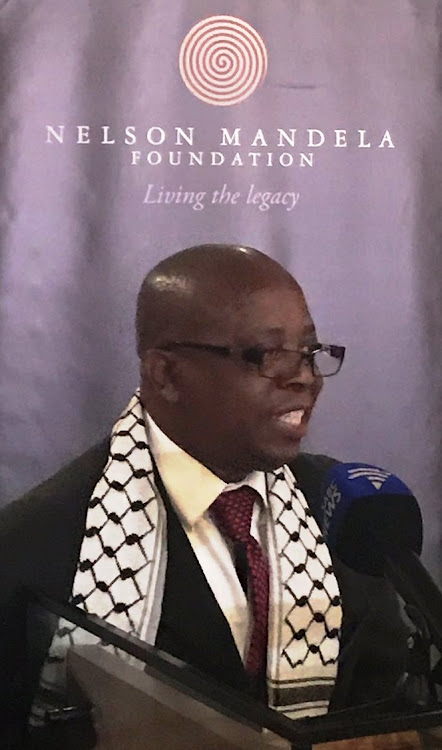 Association secretary Mpho Masemola branded the probe a “cover-up”, adding: “An investigation into an investigation? We will challenge him [Masutha].”

Masemola has alleged that a “dockside mafia” of business people are profiting from business deals with the museum administration.

Masutha also confirmed that the museum was unhappy about management and maintenance of island facilities, which until recently were managed by the Coega Development Corporation on behalf of the public works department.

He said “red tape” had delayed urgent infrastructure upgrades. “They are sitting with funds that are not being used because of red tape from the public works side,” he said.

Public works minister Patricia de Lille acknowledged maintenance problems, and said she planned to visit the island later this year and discuss the problem with Mthethwa.

“There is a need for urgent intervention in terms of maintenance and repairs of buildings,” De Lille said.

Robben Island has long been plagued by internal strife and allegations of mismanagement, as well as troubles with its ferry service. 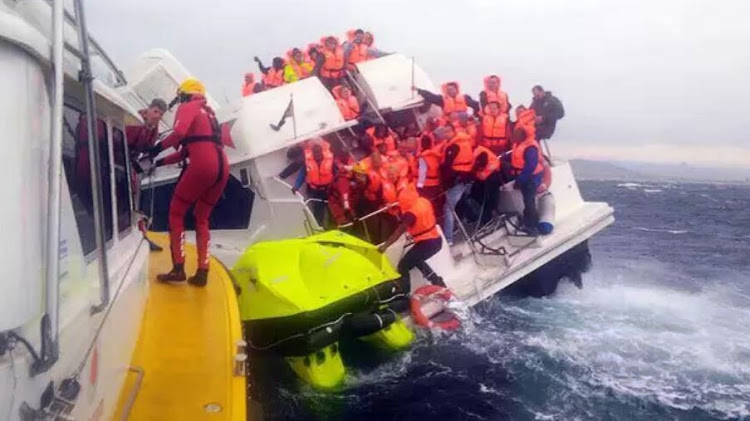 One of its ferries was found to be structurally unsound after colliding with rocks at the entrance to the Murray harbour, while 68 tourists aboard a backup vessel had to be rescued in 2017 after it floundered in stormy conditions in Table Bay.

In 2018, three private ferry companies paid penalties to the Competition Commission for price-fixing.

Eric Keleta, Western Cape secretary of the National Education, Health and Allied Workers' Union, said Nehawu was unhappy with the appointment of the new board members and questioned why the arts and culture department had not released the forensic report.

“The release of that report will highlight a lot of things that are currently going wrong, things related to corruption and maladministration,” he said.

Another island source questioned why no action had been taken on the strength of the forensic report.

“Instead we get PR and spin. And delays and delays. And apartheid tactics against poorly paid workers while executives get fat at taxpayers’ expense,” the source said. 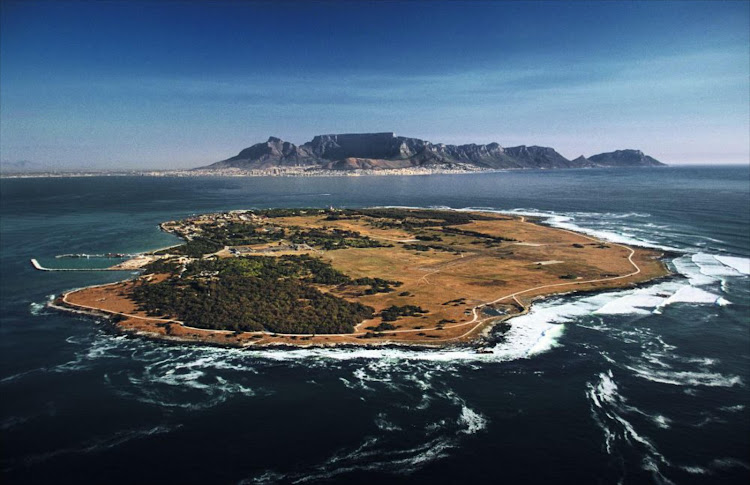 The Ex-Political Prisoners Association wants a forensic report on the management of Robben Island Museum to be released by the arts and culture department.
Image: Roger de La Harpe

The arts and culture department said the board was responsible for any disciplinary action stemming from the report.

“The first phase of the forensic investigation has been completed. A report in this regard has been developed and furnished to the council of Robben Island Museum for consideration and implementation of recommendations,” it said in a written reply to TimesLIVE queries.

“All those implicated in the report will be provided with a right to reply to all allegations levelled against them before the report is made public.

“It is only fair that the public hears their side of the story (responses to the allegations) when the report is made public.”

Former board member Gregory Houston, who quit late last year, detailed his concerns in his resignation letter to Mthethwa.

“Certain recent developments have made it difficult for me to continue in the council,” said Houston, who singled out a decision to ban former chair Bernedette Muthien from council meetings.

“I had also never before been in a council or board where such a decision was taken,” Houston said.