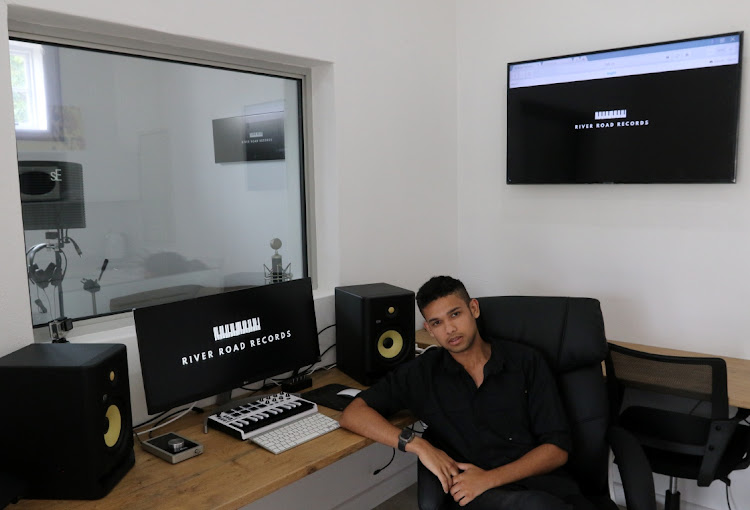 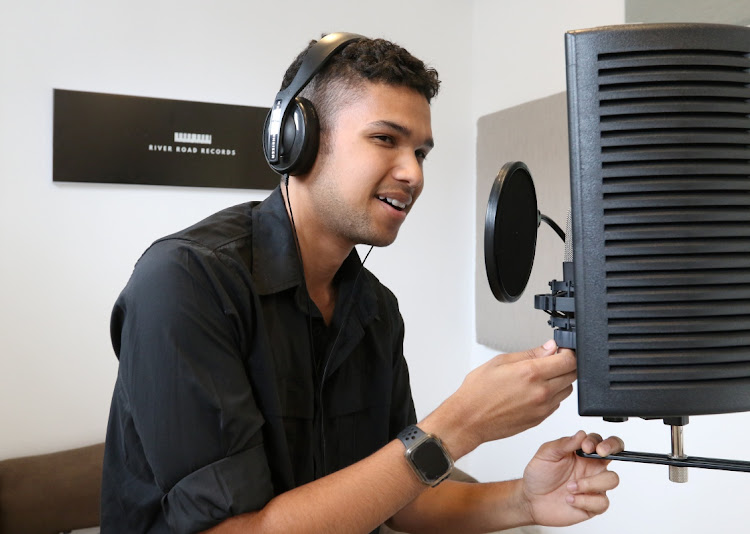 He may have formed relationships in Los Angeles, signed with a US record label and have his hands full with his own music career, but none of that has stopped Port Elizabeth pop and RnB singer Gino Lee from establishing a recording studio for fellow artists in the city.

The 23-year-old has opened doors for Nelson Mandela Bay singers, voice-over artists and those who may want to record podcasts to use the newly completed River Road Records studio in Walmer.

Musicians such as Port Elizabeth rapper and dancer Junior King and former The Voice contestant Daniel Jay are already in line to start recording at the studio soon, Lee said.

“Opening a recording studio is something that I felt needed to happen eventually and over the years I learnt so much from the people I’ve worked with in [New York and Los Angeles].

“One of those people, for instance, is producer Matt Henry whom I worked with at Skylight Studios in LA and he taught me so much about building a studio as I was there with him as he built his around 2016,” Lee said.

The studio has been in the works since February last year spearheaded by the singer and Bernie Swanepoel, who designed the studio.

They cleared out an unused isolated room in the Walmer home and revamped it into a recording studio with sound insulation.

“There is definitely a need for recording studios in Nelson Mandela Bay and at River Road Records we charge per day, offering artists the whole day to record their full track instead of charging them per hour as is commonly done by other studios,” Lee said.

With this latest move Lee officially takes on the hat of music producer, though he has been doing so unofficially.

Lee has given the studio a “test drive” by recording some of his own music that he has been writing and will be releasing during the course of the year.

While running the studio may keep him in the Bay for at least six months at a time, Lee will still be travelling overseas where he holds song-writing sessions with students from the New York University, among other commitments.

Lee is still signed under US record label ONErpm.

“A lot of people are already confusing River Road Records with a record label but it’s only a recording studio.

“We’re looking at building it into a record label in the future but at the moment we’re just looking at giving artists a space to record and go about their way, but when we do become a label we will obviously look at the artists who have recorded here and managed to do well with their [material],” Lee said.

As far as his own music is concerned, Lee is set  to release a new single titled Don’Do This with Henry at the end of February.

The track is accompanied by a music video shot in LA last year.