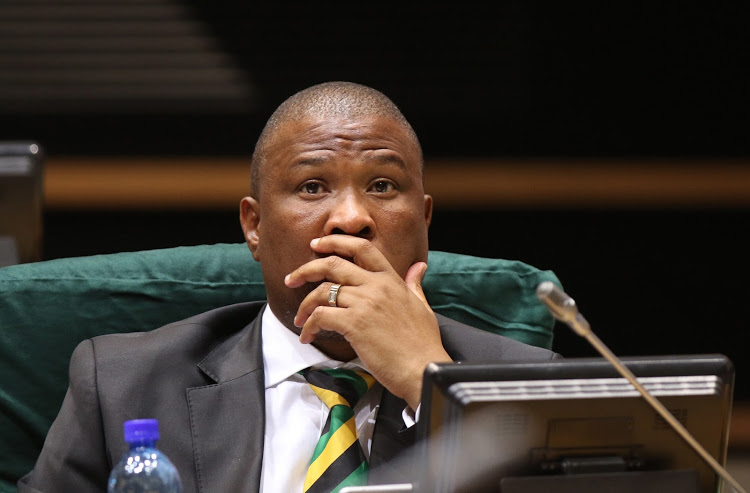 On Tuesday, Judge Igna Stretch said the municipality failed to provide services to the community and was thus in breach of the constitution.

She ordered the provincial executive to “implement a recovery plan aimed at securing Makana Municipality's ability to meet its obligations to provide basic services and to meet its financial commitments”.

The Unemployed People's Movement (UPM) took the municipality to court, arguing that it was in breach of the constitution by failing to provide services in a sustainable manner.

The movement argued that the municipality had failed to manage its administration, budgeting and planning processes to give priority to basic needs of the community.

In a statement Mabuyane’s spokesperson, Mvusiwekhaya Sicwetsha, said, “[the]  dissolution of the Makana Municipal council has far-reaching implications and the Eastern Cape provincial government is considering appealing the judgment.

“Therefore the application/effect of the judgment will be suspended until such time as a final decision is taken in this regard.

“Details of the Eastern Cape Government’s Appeal of this will be communicated by the provincial government when the application for the leave to appeal is filed with the court,” he said.

Sicwetsha said the provincial government remained committed to ensuring that the Makana Municipality functioned effectively and with efficiency in providing municipal services to the people of Makanda as per their constitutional mandate.