Bobani heads to court in attempt to set aside ousting 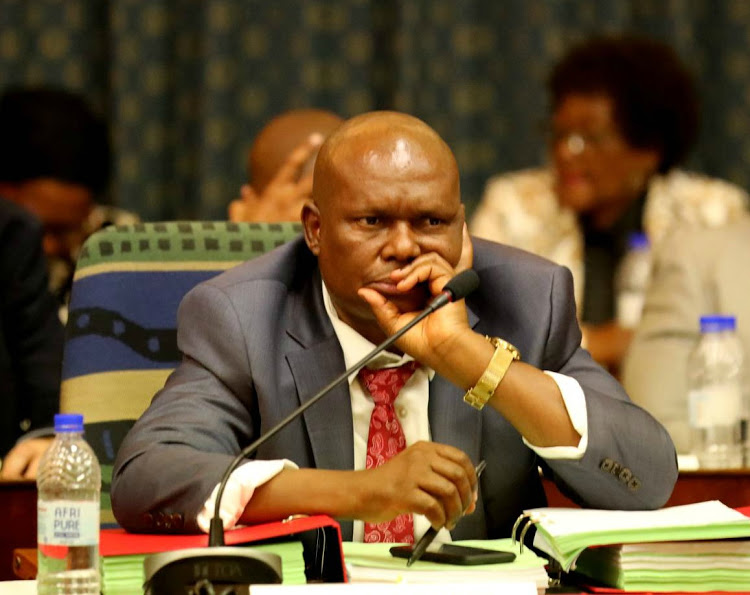 Axed Nelson Mandela Bay mayor Mongameli Bobani will turn to the Port Elizabeth High Court on Tuesday in a bid to set aside his ousting.

Bobani and his legal team - comprising attorney Danie Gouws and renowned criminal defence Advocate Terry Price SC - were granted with a certificate of urgency on Monday, meaning their matter will be pushed up on the court roll and heard on an urgent basis.

Bobani claims the decision to remove him as mayor, made during a council meeting on Thursday last week, was unlawful because he was not given notice in terms of the municipal council act.

Bobani's lawyers will argue that he should have been given 10 days notice of an intention to vote him out, in line with Section 58 of the municipal systems act.