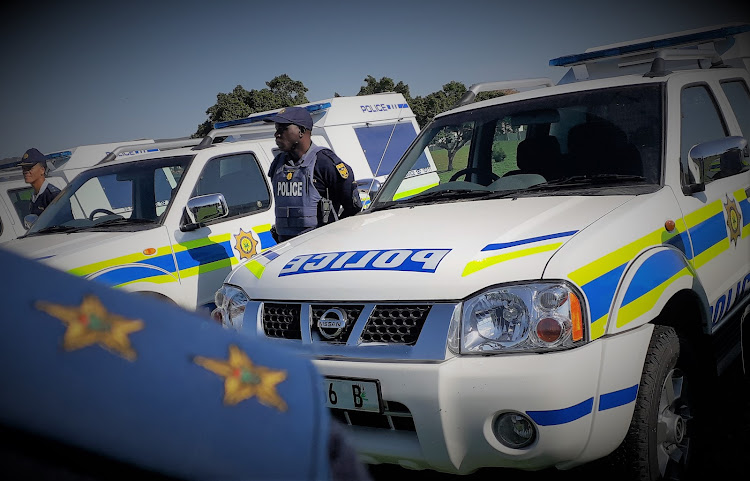 ON ALERT: Police have warned that after-parties ahead of the school shutdown period show a surge in crime as drunken revelers are targeted
Image: Gareth Wilson

Authorities are warning of a drive to clamp down on after-parties as Bay schools approach the December holiday.

Police say there is a surge in crime linked to the parties, with criminals targeting drunken revellers.

Police spokesperson Captain Andre Beetge said with schools closing next week, they are expecting a surge in “pens-down parties!” across the Bay.

Over the past two weeks, police have conducted about 30 compliance inspections on liquor sales outlets, with more lined up in the coming weeks.

“One of the major issues is that these types of parties are completely unsupervised and at the end of the day contribute to a spike in crime in the areas where they are held.

“Criminals are aware several young people are in one location and take advantage of this, it is a  fact and we see it each year,” he said.

“Many of the youngsters attending these parties are under age and become unable to control their actions and maintain an alert mental capacity and are easily influenced.

, The situation is worsened where other adults are present and criminal elements take advantage of these severely intoxicated youths.

“In previous years, we noticed an increase in rape and assault cases opened as a result of these parties.”

Beetge said that due to the sporadic nature of these parties, they were difficult to police.

“During inspections and raids, the outlet owners are warned that failure to comply or sell alcohol to under-aged people is illegal and will result in their trading licences being assessed and possibly revoked.

“If we find these parties, they will be shut down and those responsible for providing the alcohol to the under-age youth will be arrested,” he said.